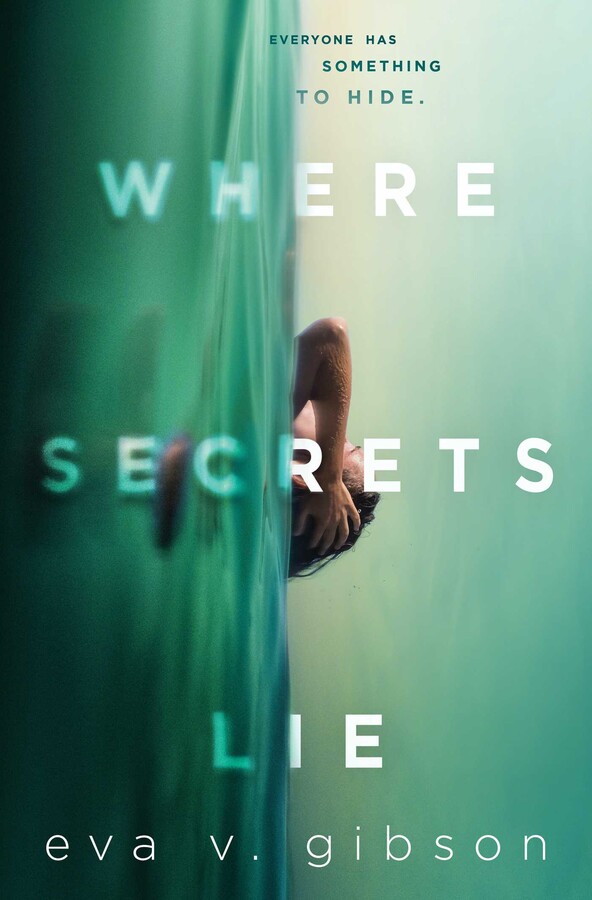 Amy Larsen has spent every summer with her cousin Ben and their best friend Teddy in River Run, Kentucky, loving country life and welcoming the break from her intensive ambitions and overbearing mother—until the summer she and Teddy confront the changing feelings and simmering sexual tension growing between them, destroying the threesome’s friendship in a dramatic face-off.

One year later, Amy returns to River Run dreading what she might find. But when Teddy’s sister disappears, Amy, Ben, and Teddy agree to put aside their differences to search for her. As they dig deeper into the dark history of their small town, all three friends must unearth the truths that tie their families to tragedy, cope with their own toxic upbringings and beliefs, and atone for the damage done to each other and themselves.

Told in two interwoven timelines—the summer where everything changed, and the summer that changes everything—Where Secrets Lie is a seductive thriller as dark as it is enthralling.