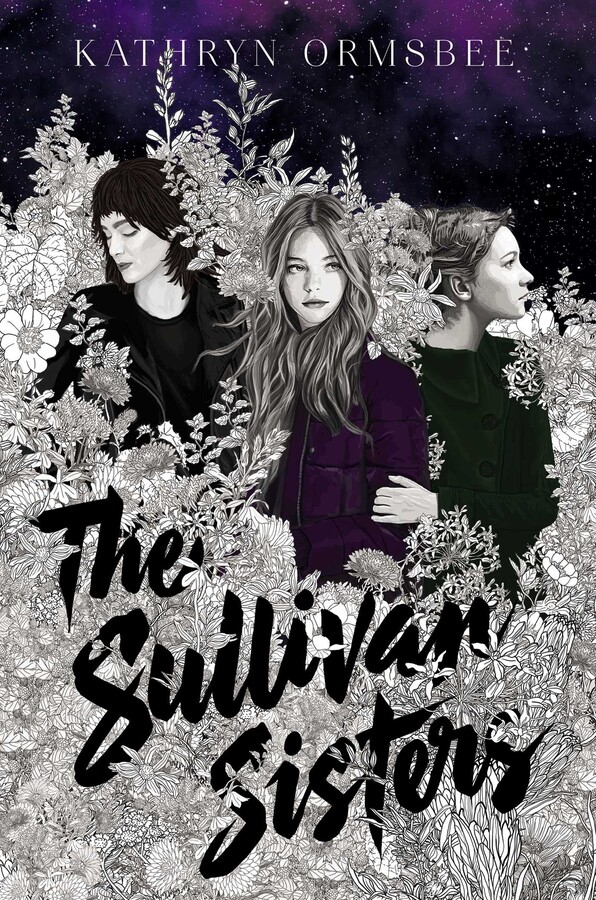 From the author of the “intense coming-of-age story” (School Library Connection) The Great Unknowable End and the “beyond refreshing…irreverent” (Booklist, starred review) Tash Hearts Tolstoy comes an introspective, atmospheric novel about sisterhood, coming-of-age, and learning that it’s never too late to reconnect with those you love.

This painful fact of life couldn’t be truer for the Sullivan sisters: three teenagers attempting to tackle their biggest problems while cut off from each other during the cold, rainy days leading up to Christmas.

Thirteen-year-old Murphy, the sensitive one, is dealing with the death of a pet turtle that barely registers on anybody else’s radar, but has absolutely crushed her.

Fifteen-year-old Eileen, the rebellious one, is seeking to uncover the truth about her family after she receives a letter in the mail informing her of an inheritance from a dead uncle she knew nothing about.

And eighteen-year-old Claire, the driven one, believes her chance at happiness—at finally being able to be out in an accepting community—has disappeared after her dream school, Yale, rejects her.

Told through each girl’s perspective, this poignant novel follows the Sullivan sisters as they try to stitch themselves back together in a world that seems to be tearing them in half. And as each of the girls begins to accept how her family has shaped her identity for good and bad, she may just learn how to lean on her sisters again.