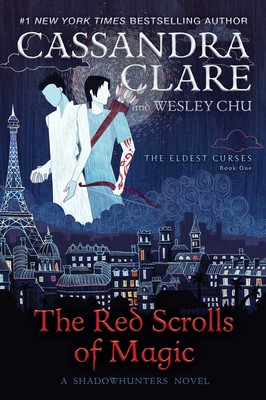 The Red Scrolls of Magic

From #1 New York Times bestseller Cassandra Clare and award-winner Wesley Chu comes the first book in a new series that follows High Warlock Magnus Bane and Alec Lightwood as they tour the world after the Mortal War. The Red Scrolls of Magic is a Shadowhunters novel.

Also available as an audiobook read by BD Wong.

Swoonworthy Romances to Keep the Love Alive All Year Long