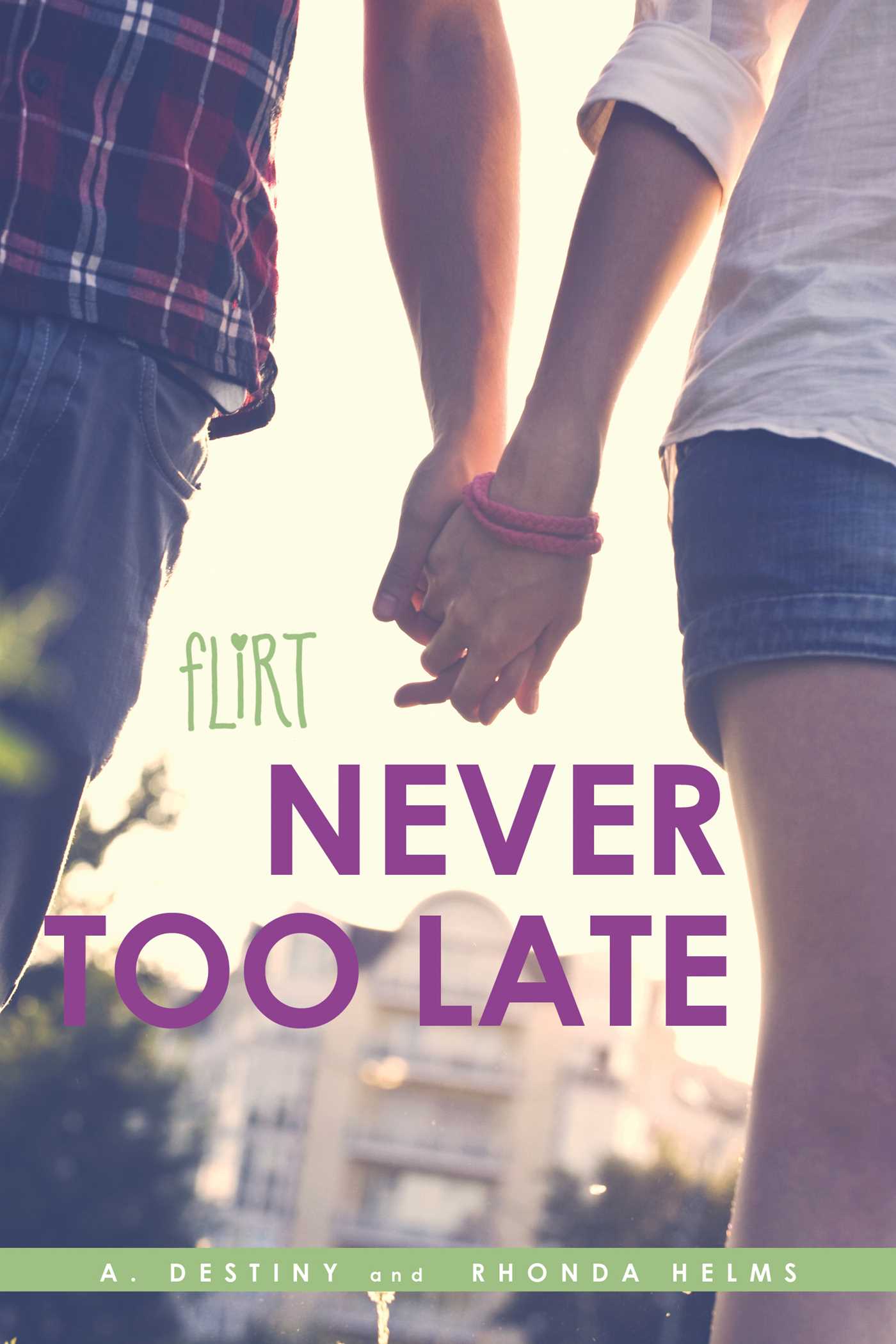 Abbey couldn’t be more excited. The end of the school year is coming, as is the annual sophomore class renaissance faire…and the headlining theatrical performance, where Abbey will be starring as a lead. There’s only one problem: her costar, Jason Hardy.

Everyone else might think Jason is perfect, but Abbey knows the truth. She remembers what he did at the school dance, and she knows he’s a total jerk.

But during the daily rehearsals, Abbey starts to see a side to Jason she hadn’t noticed before...and he might not be as bad as she thought. Each day she’s falling for him just a little bit more, and she thinks maybe Jason feels the same.

Or maybe he’s a better actor than Abbey could have guessed.