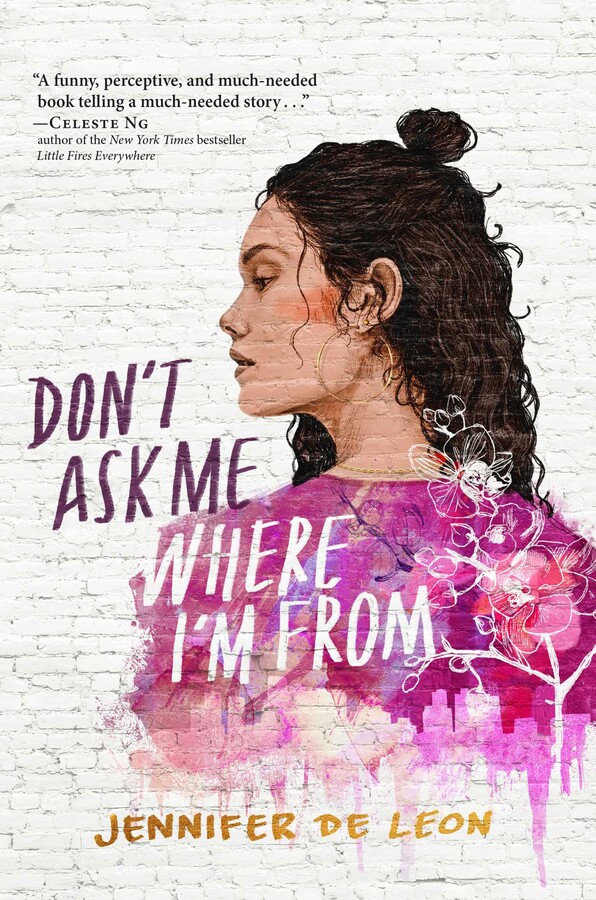 Don’t Ask Me Where I’m From

Liliana Cruz is a hitting a wall—or rather, walls.

There’s the wall her mom has put up ever since Liliana’s dad left—again.

And there’s the wall Liliana creates within herself, because to survive at Westburg, she can’t just lighten up, she has to whiten up.

But a wall isn’t always a barrier. It can be a foundation for something better. And Liliana must choose: Use this foundation as a platform to speak her truth, or risk crumbling under its weight.

Our Favorite Books from 2020 That We Love to Give (and Get) This Holiday Season!
The Riveted Team November 27, 2020