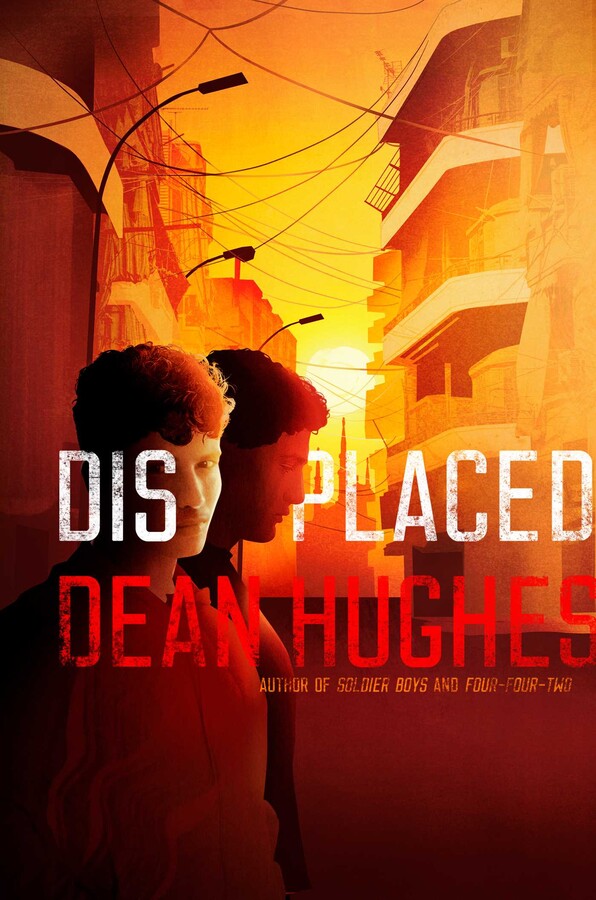 Thirteen-year-old Hadi Toma and his family are displaced. At least that’s what the Lebanese government calls them and the thousands of other Syrian refugees that have flooded into Beirut. But as Hadi tries to earn money to feed his family by selling gum on the street corner, he learns that many people who travel the city don’t think they’re displaced—they think that they don’t belong in this country either. Each day he hears insults, but each day he convinces himself they don’t matter, approaching the cars again and again. He hardly dares to dream anymore that this might change.

But then Hadi meets Malek, who has been instructed to work on the same corner. Malek, who talks about going to school and becoming an engineer. But Malek is new to the streets, and Kamal, the man who oversees many of the local street vendors, tells Malek he must work the corner…alone. And people who don’t follow Kamal’s orders don’t last long.

Now Hadi is forced to make a choice between engaging in illegal activities or letting his family starve. Can the boys find a way out of their impossible situation, or will the dream of something greater than their harsh realities remain stubbornly out of reach?