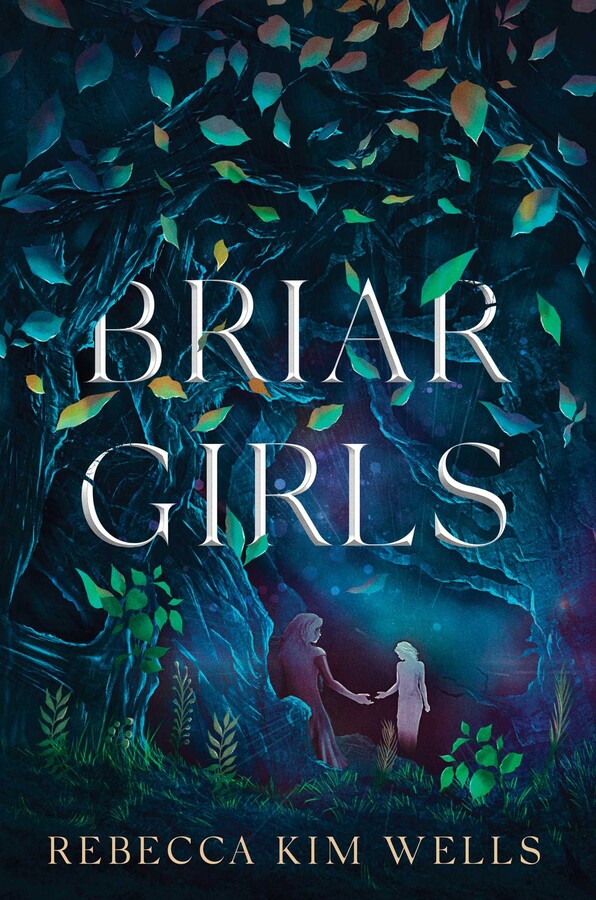 The Cruel Prince meets A Curse So Dark and Lonely in this epic reimagining of “The Sleeping Beauty” that follows a teen girl on a quest to wake a sleeping princess in an enchanted forest, while searching for the truth behind her own deadly curse.

Lena has a secret: the touch of her skin can kill. Cursed by a witch before she was born, Lena has always lived in fear and isolation. But after a devastating mistake, she and her father are forced to flee to a village near the Silence, a mysterious forest with a reputation for luring people into the trees, never to be seen again…​

Until the night an enigmatic girl stumbles out of the Silence and into Lena’s sheltered world. Miranda comes from the Gather, a city in the forest brimming with magic. She is on a quest to wake a sleeping princess believed to hold the key to liberating the Gather from its tyrannical ruler—and she offers Lena a bargain. If Lena assists her on her journey, Miranda will help her break the curse.

Mesmerized by Miranda and her promise of a new life, Lena jumps at the chance. But the deeper into the Silence she goes, the more she suspects she’s been lied to—about her family’s history, her curse, and her future. As the shadows close in, Lena must choose who to trust and decide whether it’s more important to have freedom…or power.