I’m a HUGE Sherlock Holmes fan and I mean HUGE. I’ve read the book by Arthur Conan Doyle, watched the BBC’s Sherlock, CBS’s Elementary, and I even have a small Sherlock Holmes collection of various items (my favorite is my Out of Print Sherlock Holmes shirt). When I found out there’s a Young Adult retelling of Sherlock Holmes called Lock & Mori, I HAD to read it.

Can you imagine a teenage Sherlock Holmes and Moriarty??? Lock & Mori by Heather W. Petty is the first in a series that follows a young Moriarty as she meets Sherlock in high school. Of course a murder takes place and Sherlock and Mori set out to solve it (via a competition, cause why not?). Here is the full summary for your reading pleasure,

In modern-day London, two brilliant high school students meet. A murder will bring them together. The truth very well might drive them apart.

You know their names. Now discover their beginnings.

Someone has been murdered in London’s Regent’s Park, and sixteen-year-old Lock has challenged his classmate Mori to solve the crime before he does. His only rule: they must share every clue with each other.

Mori reluctantly agrees, but what begins as fun and games quickly becomes sinister. As she gets closer to solving the case—and more and more drawn to Lock—she discovers that the murder is connected to her own past. Now she’s keeping secrets from Lock, her family, and her best friend, secrets with dire consequences.

To save herself and loved ones, Mori is prepared to take matters into her own hands. Will Lock be standing by her side when it’s all over? That’s one mystery Mori cannot solve.

Let me tell you, this book is FANTASTIC and if you’re a Sherlock Holmes or murder mystery fan, you DON’T want to miss it. Here are my top fives reasons to check out Lock & Mori. And lucky for you it’s a FREE READ until July 17th!

Gender bending on a famous villain? Yes, please. This was also the case in the TV show Elementary, and it’s made for an interesting dynamic. Plus, she’s played by Natalie Dormer who is just fantastic. And since we’re reading from Mori’s point of view in the book, the gender bending of Moriarty was even BETTER in Lock & Mori than it was in Elementary, which is saying something.

Have you ever wondered how Sherlock Holmes would act as a teenager? I didn’t even realize I needed this in my life until I started reading. Since Sherlock is still so young, he has an innocent vibe, which makes sense because he’s young and learning. Yes, he’s still a know-it-all and everything you’d expect Sherlock to be, but also very trusting because he’s so young.

Villain origin stories are so on trend right now. Disney had a success with Maleficent and all the upcoming live-action movies seem AMAZING (who else is beyond excited for Emma Stone as Cruella De Vil?!?). Even YA literature has been getting behind the trend with Heartless by Marissa Meyer, a Red Queen origin story. Lock & Mori follows a young Moriarty before she becomes the famous evil genius. Does this story show how she becomes evil or will it explain how she’s misunderstood? You’ll just have to read to find out!

There are so many secrets being kept around, from, and between Sherlock and Mori. I was flipping pages like crazy because the suspense was TOO MUCH!

GUYS. THE PLOT TWISTS ARE INTENSE. Yes, this isn’t a singular plot twist but multiple plot twists. I didn’t see them coming. I was yelling at my book while I was reading so people on the beach probably thought I was insane. You do not want to miss this twisty intense novel. Trust me.

Read Lock & Mori now for FREE here on Riveted and then read the next book in the series Mind Games while you get ready for Final Fall this November! 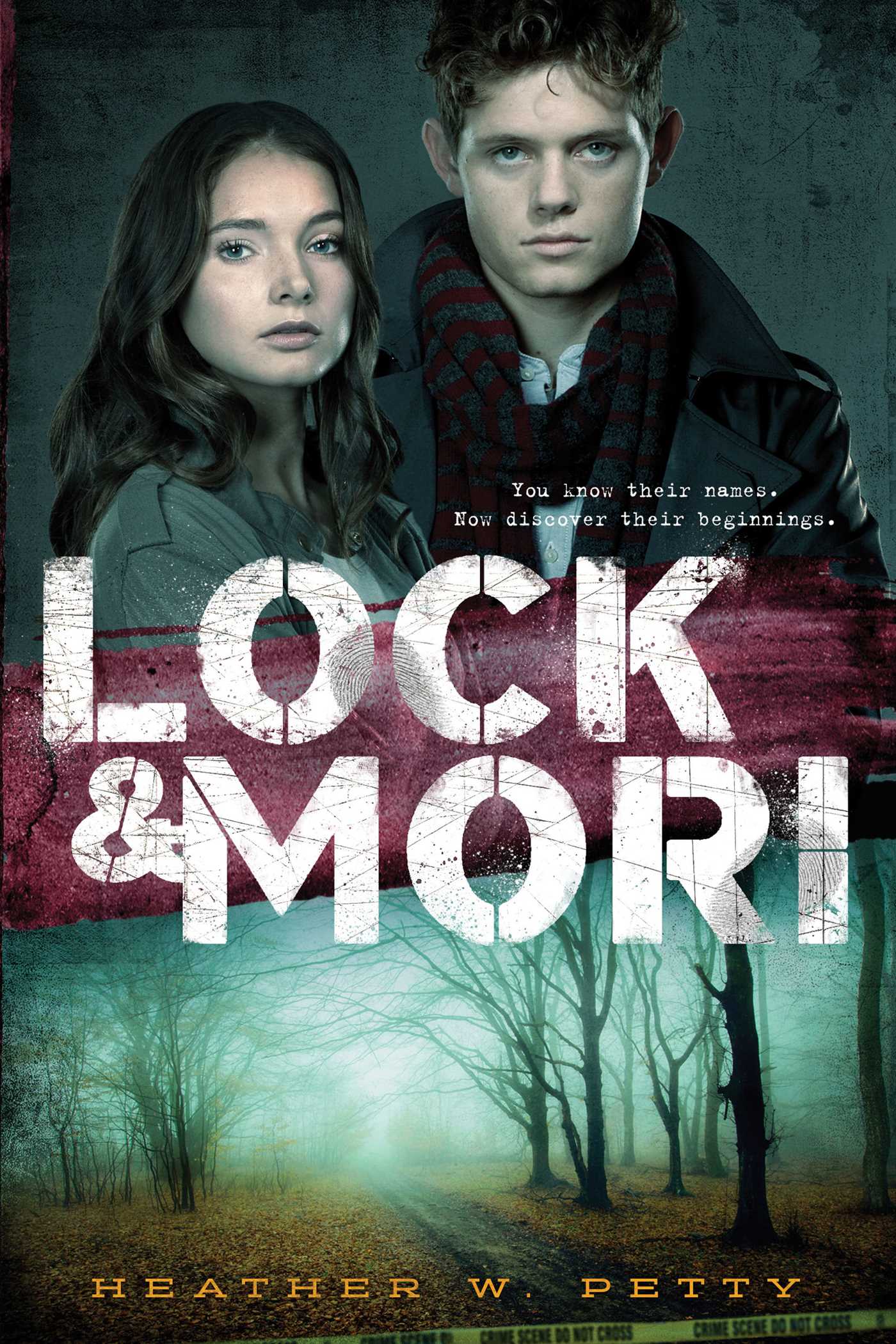 In modern-day London, two brilliant high school students—one Sherlock Holmes and a Miss James “Mori” Moriarty—meet. A murder will bring them together. The truth very well might drive them apart. 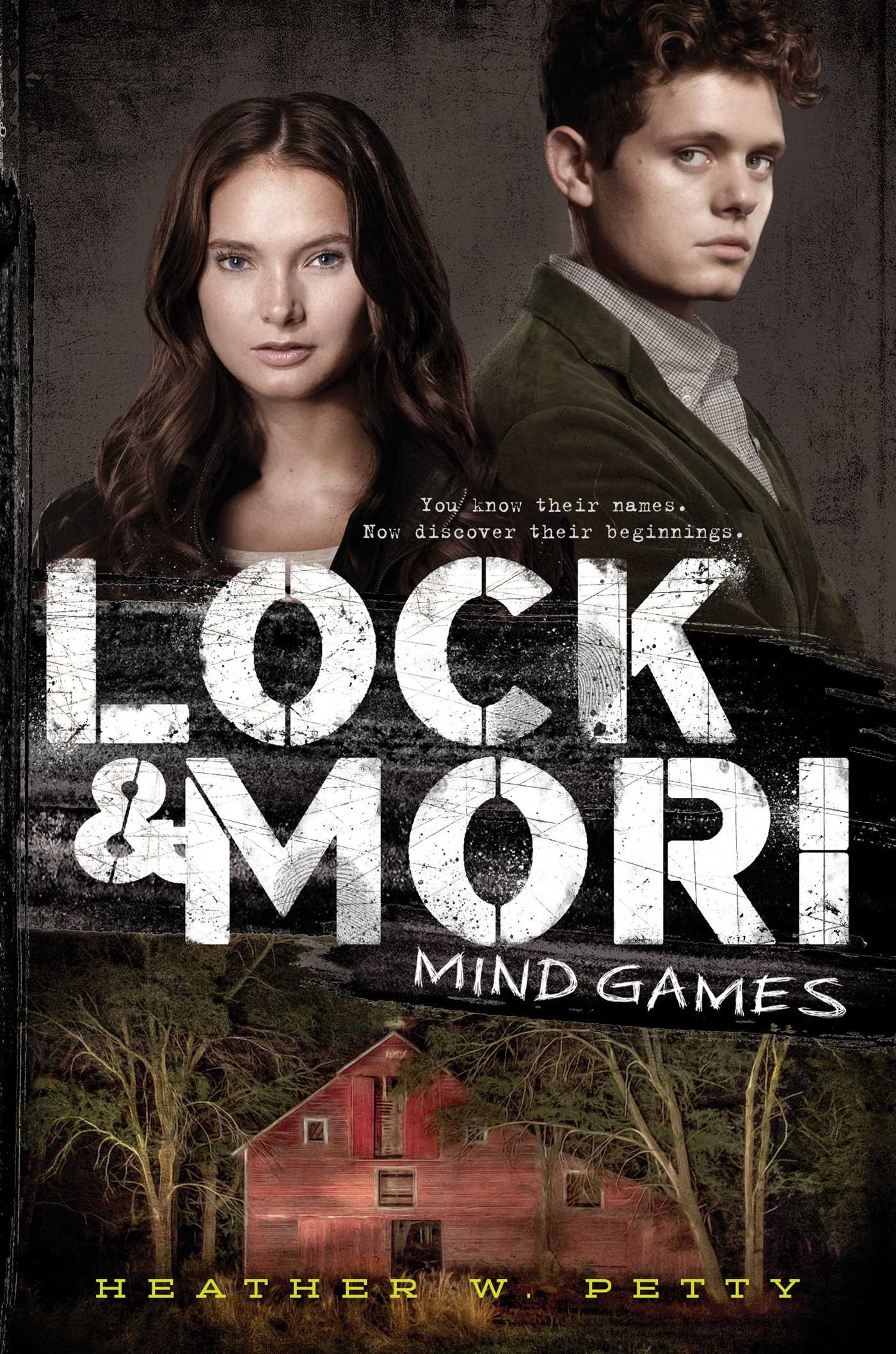 Sherlock Holmes and Miss James “Mori” Moriarty may have closed their first case, but the mystery is far from over in the thrilling sequel to Lock & Mori, perfect for fans of Maureen Johnson and Sherlock. 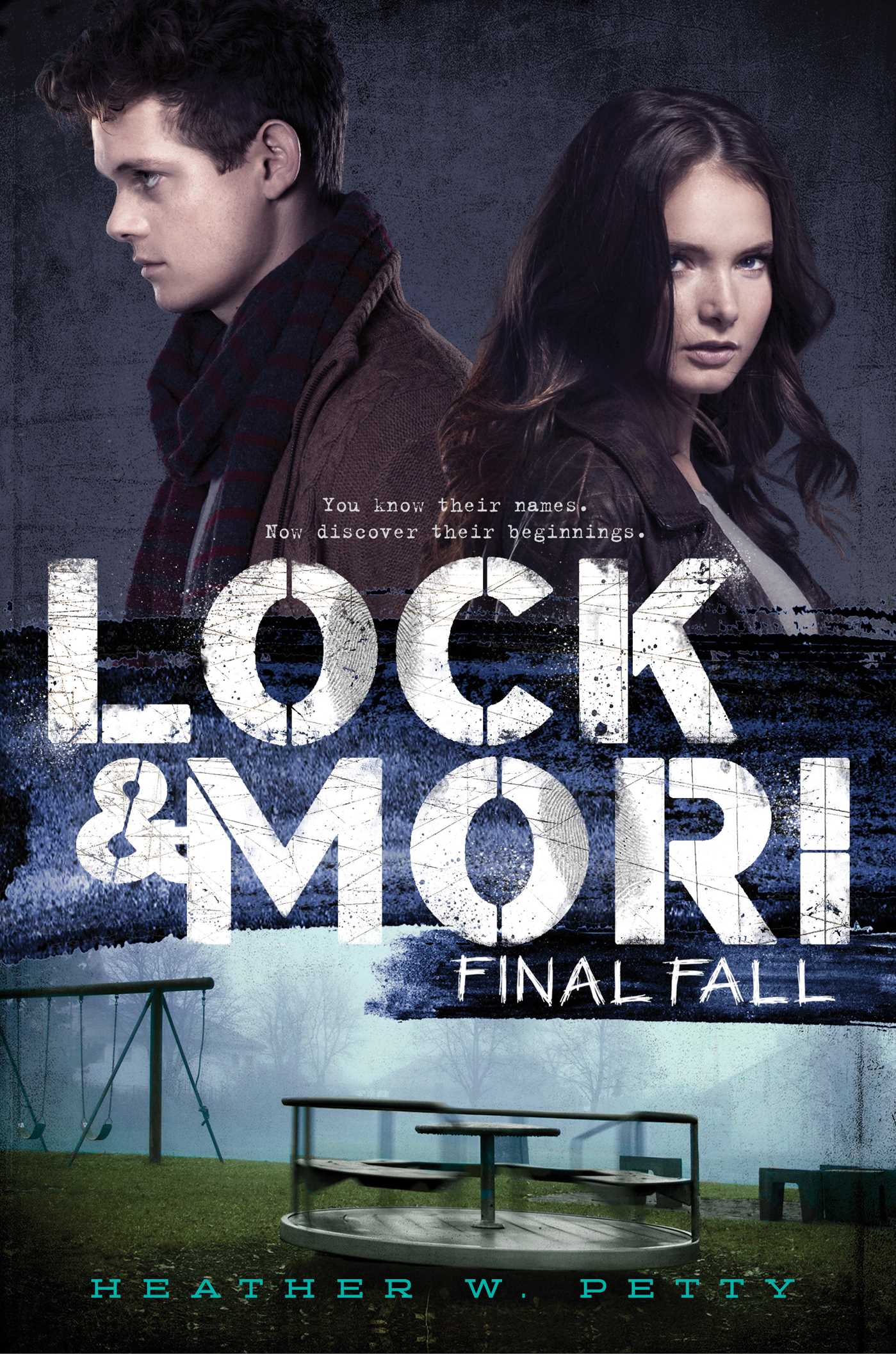 ON SALE NOVEMBER 28!
Sherlock Holmes and Miss James “Mori” Moriarty started at the top of their game—so they have that much farther to fall in this epic conclusion to the Lock & Mori trilogy, perfect for fans of Maureen Johnson and Sherlock.
Heather W. Petty Lock & Mori Sherlock Sherlock Holmes Summer of Consequences