This Memorial Day week, if you’re not enjoying the outdoors and barbecuing or gallivanting around on a summer vacation (or even if you are and need a brief respite from your crazy family to escape to a fictional world), we’ve got you covered as always!

Kicking it off today, we’ve got some historical fiction with Changeling, the first book in legendary author Philippa Gregory’s foray into YA, the Order of Darkness series. Travel back to 1453 and follow Isolde and Luca across a medieval Italian landscape as they investigate dark and dangerous dealings, from witchcraft in a nunnery to werewolves in the forests. It’s the perfect time to embark on this epic journey—in just a few week’s time (June 13, to be precise), you’ll be able to pick up this great bind-up of the first three books in the series, and then come Spring 2018, the final and as-yet-unnamed fourth book will be hitting bookstores everywhere!

Then for a change of pace, give Thomas E. Sniegoski’s Savage a try. On the small island of Benediction, a hurricane has brought devastating winds, risings tides…and something else. Something deadly; something that will transform all the things that creep, crawl, and flutter into instruments of terror and death. If you’re a fan of James Patterson’s Zoo, or of anything from Stephen King, Savage will definitely keep you on the edge of your seat. Bonus: when you find yourself unable to put it down until it’s finished, you’ll be able to go right into the sequel, Monstrous, on sale May 30!

Then, in keeping with our weekly summery reads, we’ve got two more for you this week. First, for a sweet (and sexy) read, there’s Terra Elan McVoy’s The Summer of Firsts and Lasts, a story about three sisters and one life-changing summer. Then, for a little light sci-fi/comedy, there’s Tom Lombardi’s My Summer on Earth, a humorous and cool debut novel about a sixteen-year-old alien learning what it’s like to be human.

Finally, last week’s reads are still available and last week was a HUGE week with the release of Cassandra Clare’s LORD OF SHADOWS! We’ve got extended excerpts of both Lady Midnight AND Lord of Shadows, the first two books in Cassandra Clare’s Dark Artifices series. Then we’ve also two summery reads from last week: How My Summer Went Up in Flames from Jennifer Salvato Doktorski, the story of impulsive teen Rosie on a cross-country road trip with her neighbor and his two friends as punishment for setting fire to her cheating ex-boyfriend’s car, and Summer of Yesterday from Gaby Triana, the romantic fantasy summed up as “Back to the Future meets Fast Times at Ridgemont High.”

Dark myths, medieval secrets, intrigue, and romance populate the pages of this first in a four-book teen series from Philippa Gregory, the #1 bestselling author of The Other Boleyn Girl. FULL BOOK — READ IT NOW > 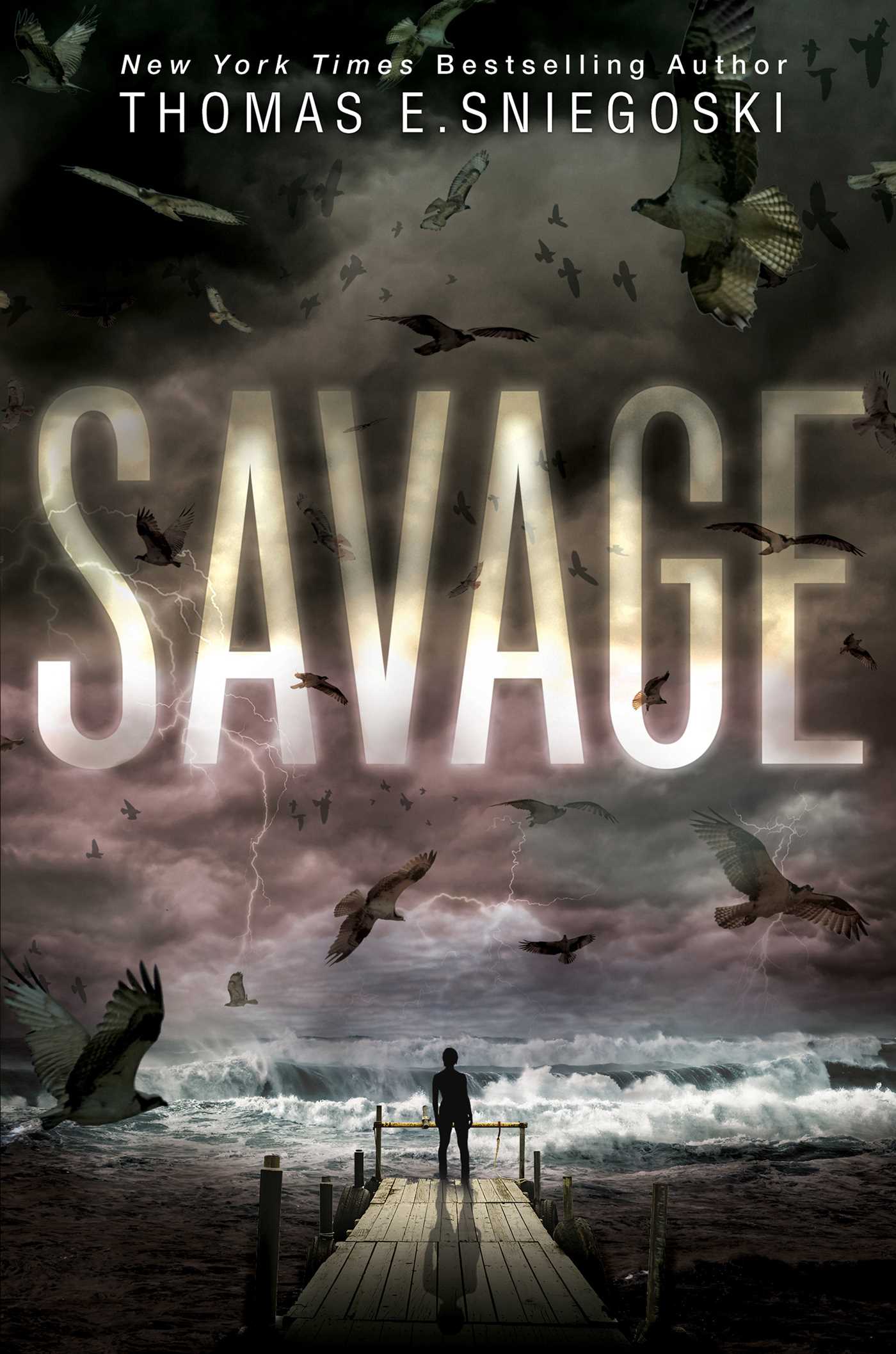 Sidney and her friends must race to find the origin of a storm that has hit their small island home—turning every animal into savage weapons—in this suspenseful thriller from New York Times bestselling author, Thomas E. Sniegoski. FULL BOOK — READ IT NOW > 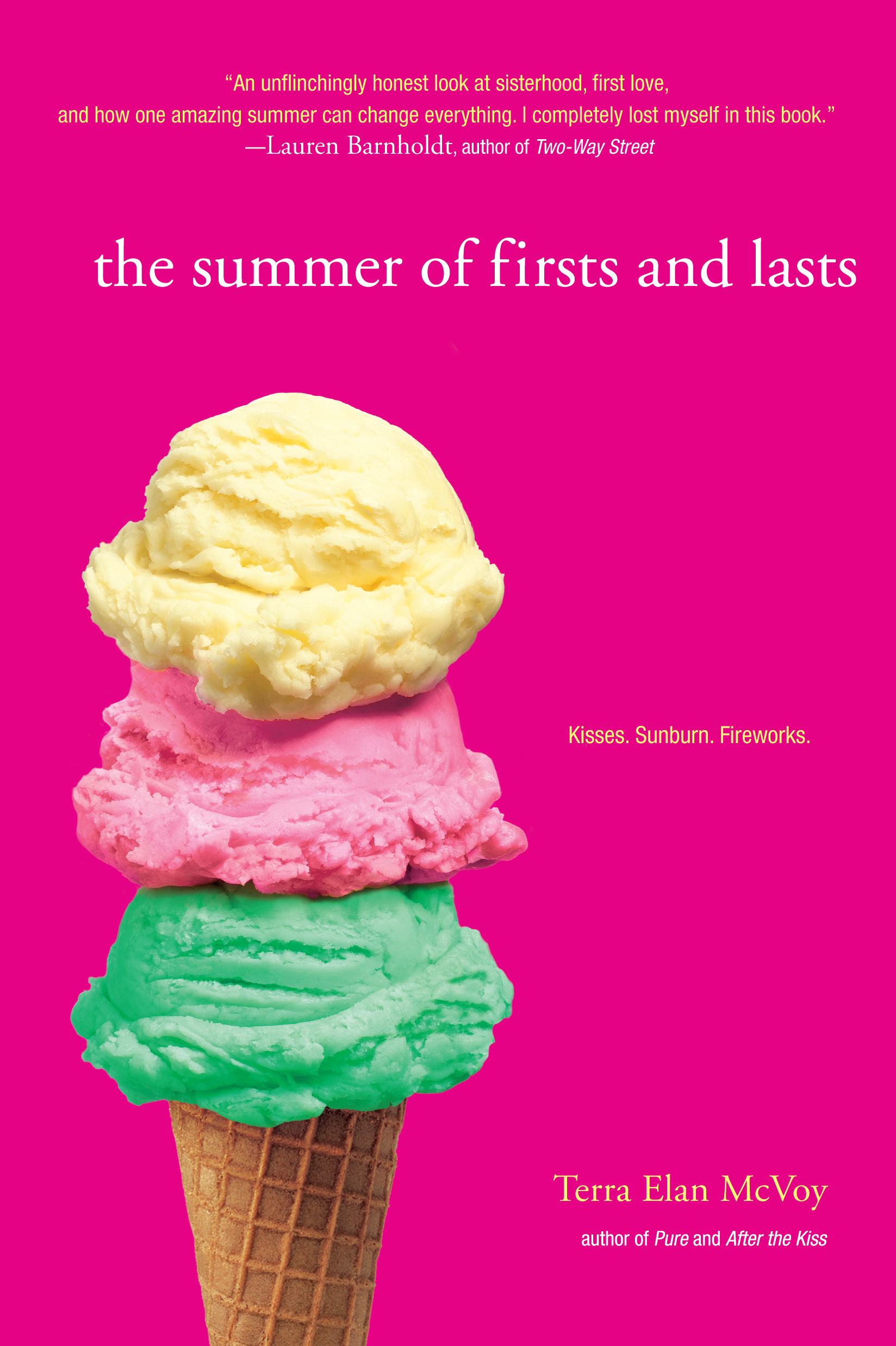 The Summer of Firsts and Lastsby Terra Elan McVoy

A sweet and sexy novel about summer romance and sisterly bonds, from the Terra Elan McVoy, author of Pure and After the Kiss. FULL BOOK — READ IT NOW > 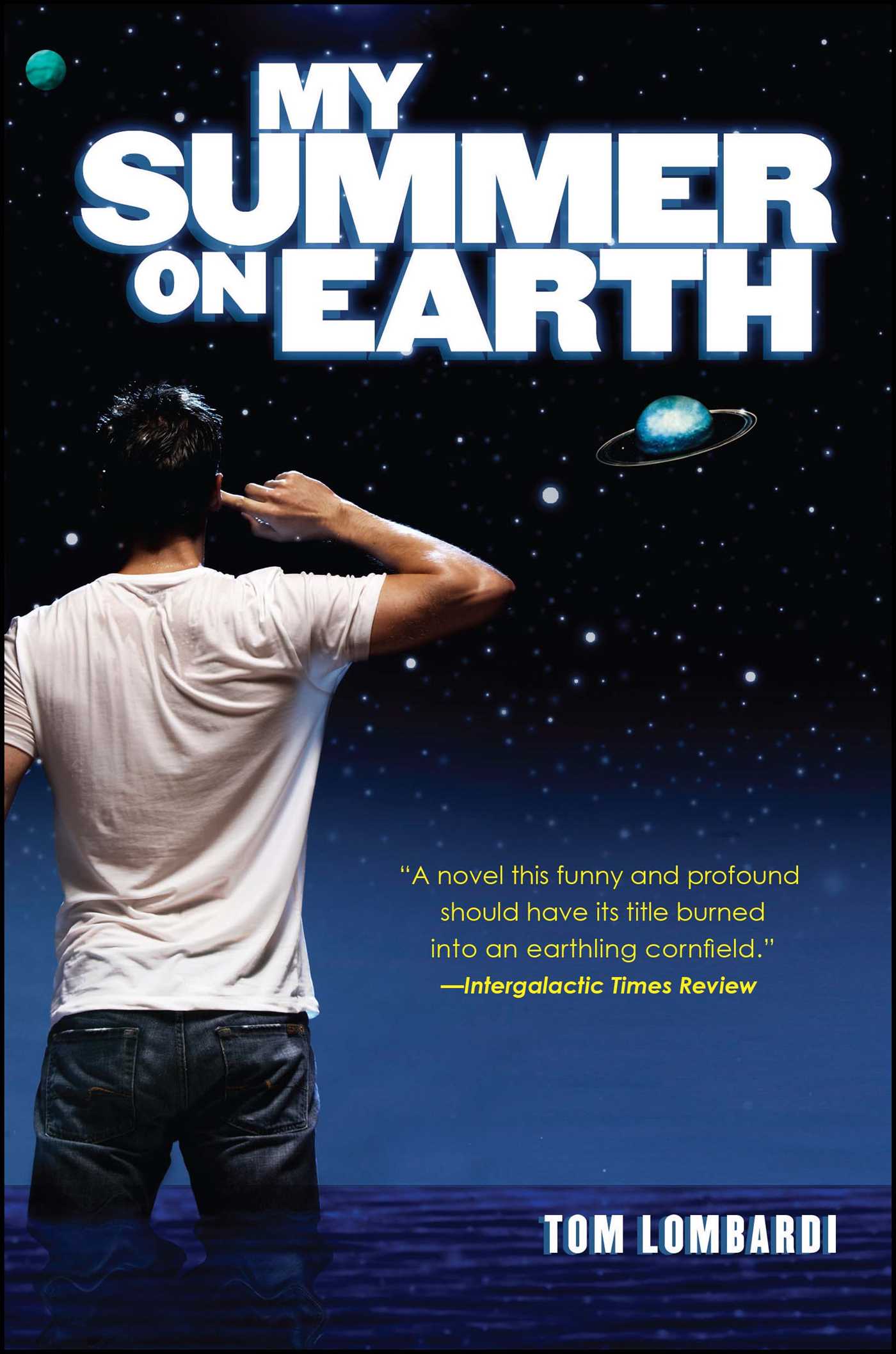 My Summer on Earthby Tom Lombardi

Clint is an alien disguised as a human with an important mission to complete, but like any typical teenager, Clint gets a bit distracted. This distraction's name is Zoë, and Clint has an overwhelming urge to experience earthling love with her, if he could just figure out how. FULL BOOK — READ IT NOW > Sunny Los Angeles can be a dark place indeed in Cassandra Clare’s Lord of Shadows, the sequel to the #1 New York Times and USA TODAY bestselling Lady Midnight. Lord of Shadows is a Shadowhunters novel. EXTENDED EXCERPT — READ IT NOW > 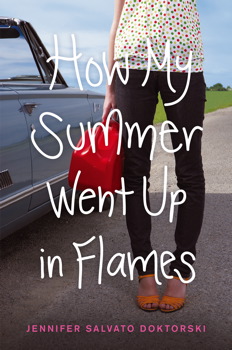 How My Summer Went Up in Flamesby Jennifer Salvato Doktorski

First she lost her heart. Then she lost her mind. And now she’s on a road trip to win back her ex. This debut novel’s packed with drama and romance! FULL BOOK — READ IT NOW > Back to the Future meets Fast Times at Ridgemont High when Haley’s summer vacation takes a turn for the retro in this totally rad romantic fantasy. FULL BOOK — READ IT NOW >