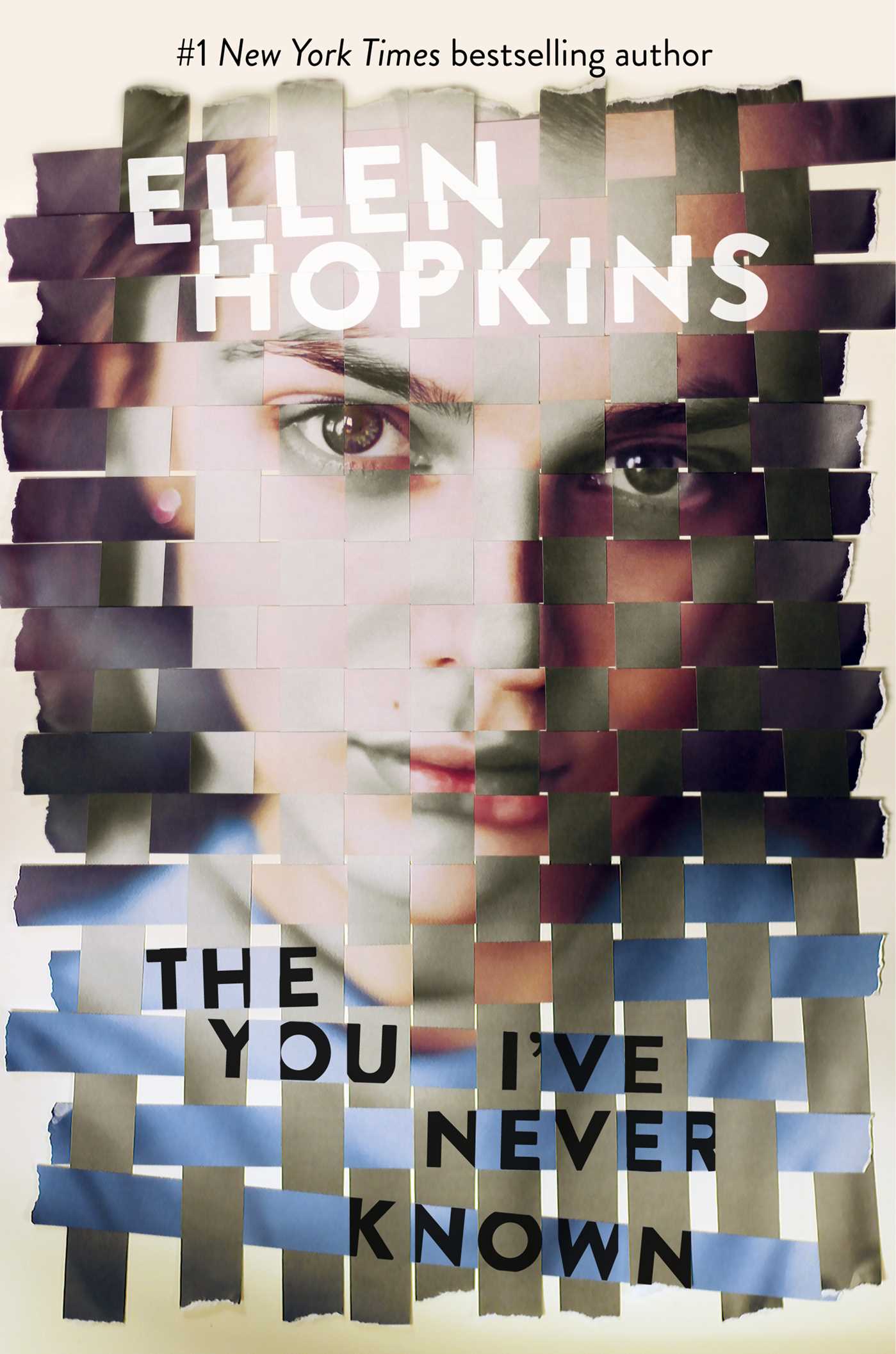 The You I’ve Never Known

How do you live your life if your past is based on a lie? A new novel in both verse and prose from #1 New York Times bestselling author, Ellen Hopkins.

Arielle’s life is a blur of new apartments, new schools, and new faces. Since her mother abandoned the family, Arielle has lived nomadically with her father as he moves from job to job. All she’s ever wanted is to stay in one place for an entire school year, and it looks like she might finally get her wish. With a real friend, Monica, who might be even more than a friend soon, things are starting to look up.

But Arielle’s life is upended—and not by her father, but by her mom, who reveals that she never left Arielle. Instead, Arielle’s father kidnapped her, and her mom has been left searching ever since. She wants to take Arielle away, but Arielle has no connection with her mother, and despite everything, still loves her father. How can she choose between the mother she’s been taught to mistrust and the father who sewed that suspicion?

11 Books Ripped Straight from the Headlines