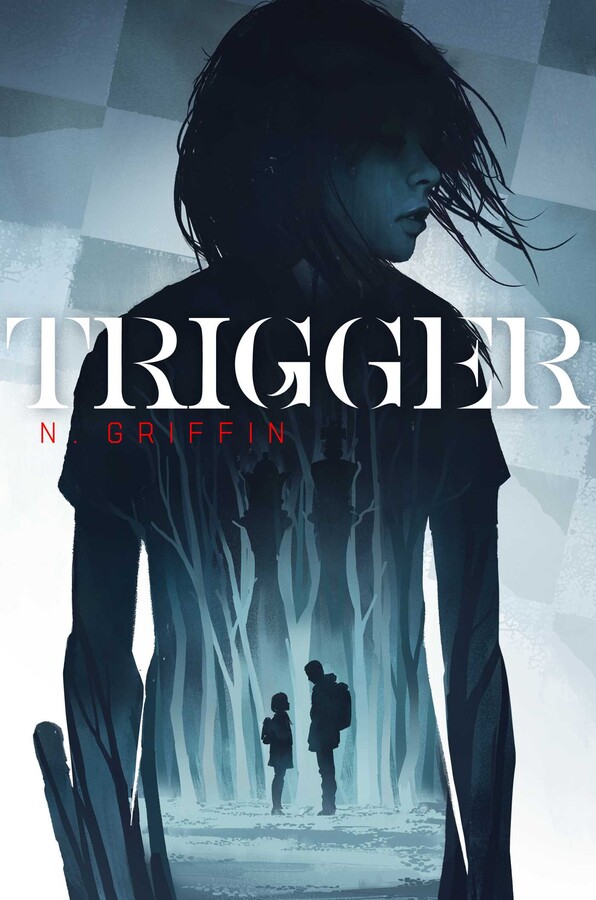 The Queen’s Gambit meets The Hunger Games in this harrowing young adult thriller about a teen girl whose abusive father teaches her the finer points of chess and hunting for his own sinister ends.

Didi tries her best to be a good girl, but it’s hard to keep track of her father’s rules. When she wins a chess tournament, he’s angry she didn’t win with a better move and makes her run laps around the house. When she runs laps the next day, she has to keep running until she’s faster than the day before. When she’s skilled enough to outshoot him with both a gun and bow and arrow, he grows furious when she won’t then shoot a baby rabbit who crosses their path. And Didi can’t do anything to escape being threatened with the Hurt Stick when she misbehaves.

He’s all she has, he reminds her. They have to be prepared. They have to be prepared to fight the rest of the world, when the world comes to an end. He’s grooming her, to keep her safe. He loves Didi. He does—he says so! And so Didi runs harder; annihilates her opponents in chess; takes down a deer at a dead run. He’s grooming her, after all, to be the best…he says so.