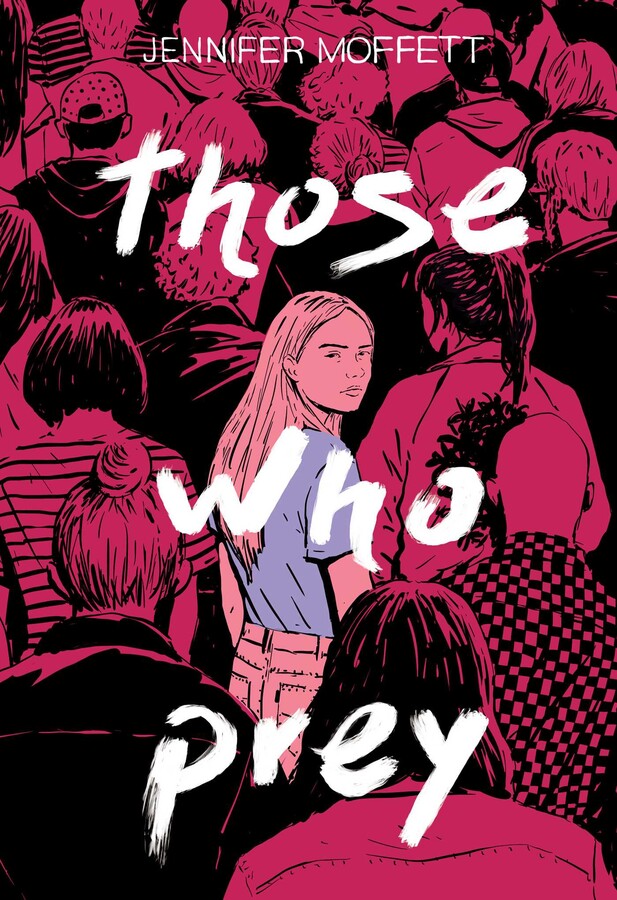 Sadie meets The Girls in this riveting debut psychological thriller about a lonely college freshman seduced into joining a cult—and her desperate attempt to escape before it’s too late.

She expected to spend freshman year strolling through the ivy-covered campus with new friends, finally feeling like she belonged. Instead, she walks the campus alone, still not having found her place or her people so far away from home.

But then the Kingdom finds her.

The Kingdom, an exclusive on-campus group, offers everything Emily expected out of college and more: acceptance, friends, a potential boyfriend, and a chance to spend the summer on a mission trip to Italy. But the trip is not what she thought it would be. Emily and the others are stripped of their passports and money. They’re cut off from their families back home. The Kingdom’s practices become increasingly manipulative and dangerous…

And someone ends up dead.