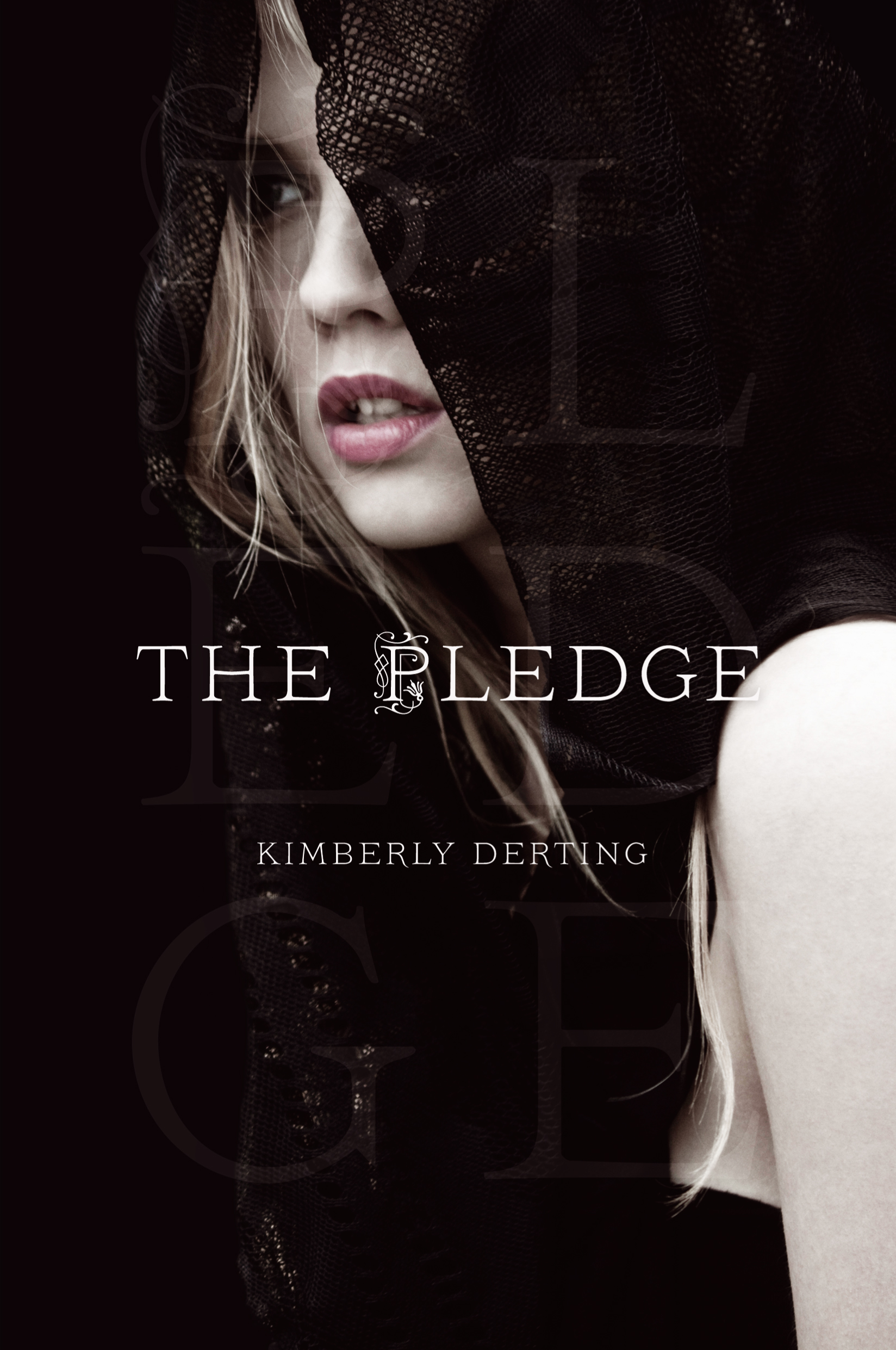 A “gripping dystopian fantasy” (Kirkus Reviews) that brims with romance and suspense, from the author of The Body Finder.

In the violent country of Ludania, the language you speak determines your class, and there are harsh punishments if you forget your place—looking a member of a higher class in the eye can result in immediate execution. Seventeen-year-old Charlaina (Charlie for short) can understand all languages, a dangerous ability she’s been hiding her whole life. The only reprieve from oppression is within the drug-filled underground club scene. There, she meets a beautiful and mysterious boy who speaks a language she’s never heard, and her secret is almost exposed. As the violent clashes between the totalitarian monarchy and the rebel forces escalate, it becomes clear that Charlie is the key to something much bigger: her country’s only chance for freedom from the terrible grip of a deadly regime.

Kimberly Derting, author of The Body Finder series, writes powerfully and movingly of a girl with dangerous powers in an unusual and expertly crafted setting.