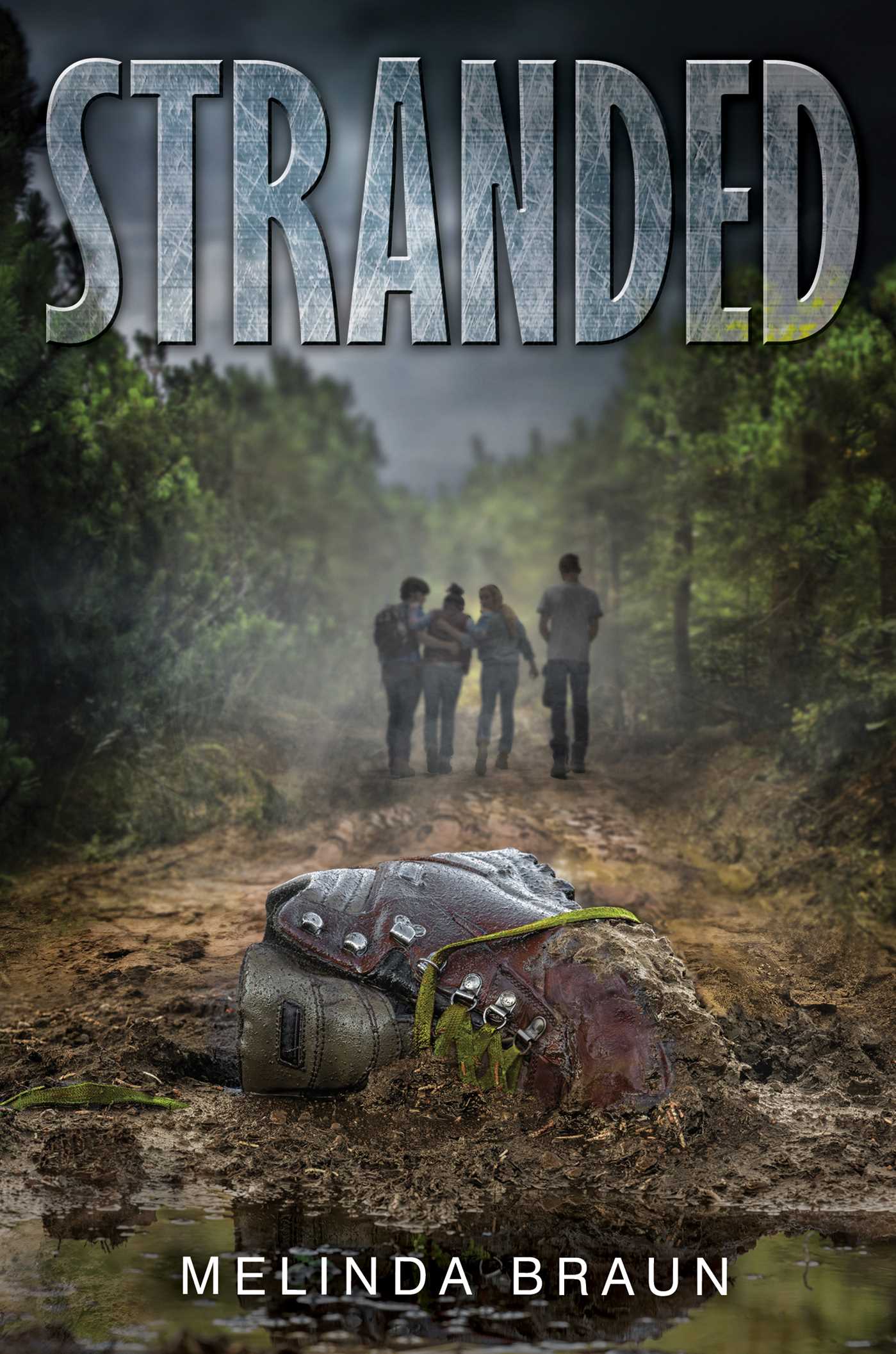 In the tradition of 127 Hours and The Edge, a fascinating and suspenseful novel about a group of teens battling for their lives against the most violent villain in history—Mother Nature.

It’s human instinct to survive…but Mother Nature has other plans.

Plagued with guilt after surviving the car accident that took her sister’s life, Emma ventures into the rugged and mysterious wilderness of the Boundary Waters in search of some much needed peace. But when a freak windstorm kills her guide, Emma and a handful of other campers are forced to fend for themselves. Lost, hungry, and exhausted, the small group must rely on their survival instincts as they travel through the forest towards Lake Superior.

But the Boundary Waters is vast and unpredictable, and as the days drag on, it becomes clear that the group is no match for what Mother Nature has in store—and time is running out.

As they continue to battle the elements, Emma realizes that nature isn’t her only threat: there’s one camper who will do whatever it takes to make it out of the Boundary Waters alive. Even if he’s the only one…

With ripped-from-the-headlines drama, this stirring story of heroism and survival will have you at the edge of your seat until the very last page.