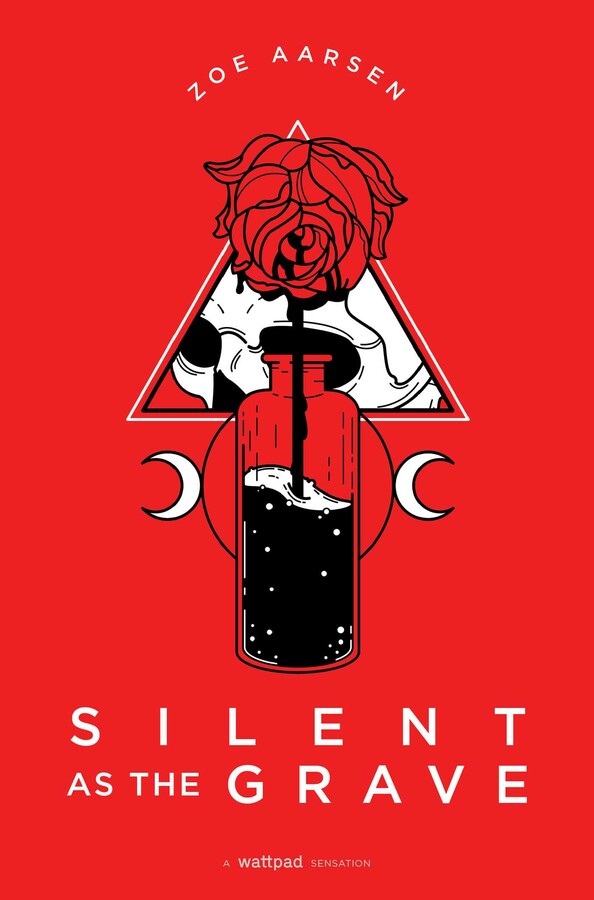 Silent as the Grave

McKenna’s mission to save her friends from their predicted deaths concludes in the third and final installment in the Light as a Feather series that is Riverdale meets The Chilling Adventures of Sabrina!

It’s not a game anymore…

McKenna has managed to rid Violet of the curse claiming the lives of so many in Willow, Wisconsin, but evil still plagues the town. McKenna’s friend Mischa now carries the curse, and when it comes for her family, she pledges revenge on those she deems responsible for their deaths...including McKenna and everyone she holds dear.