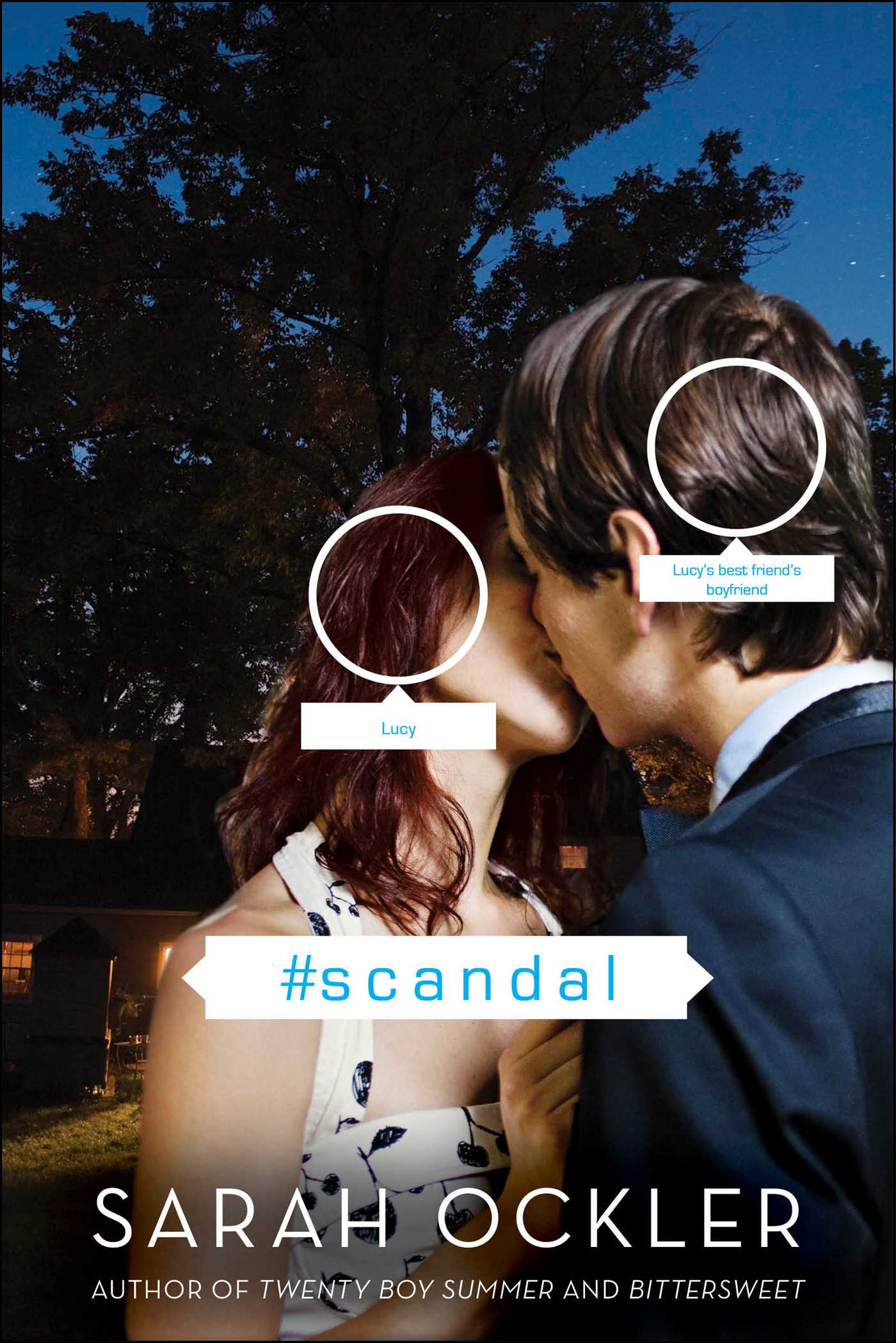 Lucy’s learned some important lessons from tabloid darling Jayla Heart’s all-too-public blunders: avoid the spotlight, don’t feed the Internet trolls, and keep your secrets secret. The policy has served Lucy well all through high school, so when her best friend, Ellie, gets sick before prom and begs her to step in as Cole’s date, she accepts with a smile, silencing about ten different reservations. Like the one where she’d rather stay home shredding online zombies. And especially the one where she’s been secretly in love with Cole since the dawn of time.

When Cole surprises her at the after-party with a kiss under the stars, it’s everything Lucy has ever dreamed of…and the biggest BFF deal breaker ever. But before they get the chance to ’fess up to Ellie, Lucy’s own Facebook profile mysteriously explodes with compromising photos of her and Cole, along with tons of other students’ party indiscretions. Tagged. Liked. And furiously viral.

By Monday morning, Lucy’s been branded a slut, a backstabber, and a narc mired in a tabloid-worthy scandal.

Lucy’s been battling undead masses online long enough to know that there’s only one way to survive a disaster of this magnitude: Stand up and fight. There’s just one snag—Cole. Turns out Lucy’s not the only one who’s been harboring unrequited love…

How Should You Organize Your Books?

8 Tips for Dating a Book Lover