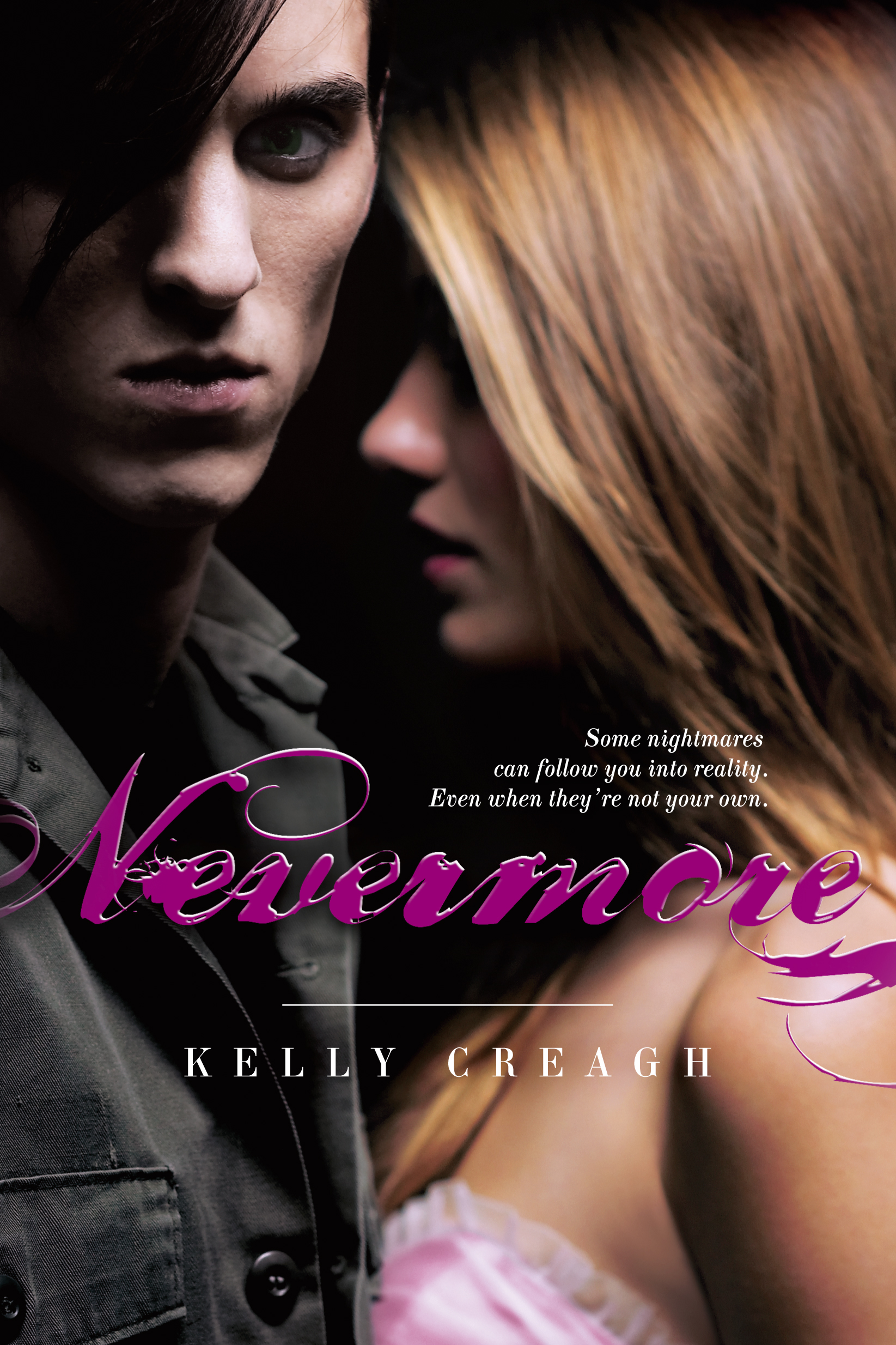 A page-turning psychological mystery that is equal parts horror, humor, and romance, Nevermore is the story of Varen—a Poe fan and Goth—and Isobel—a cheerleader and unlikely heroine. When an English Lit. project pairs the two, Isobel finds herself swept into Varen’s world, one that he has created in his notebook and in his mind, one where the terrifying stories of Edgar Allan Poe come to life. Isobel slowly learns that dreams and words can be much more powerful than she’d ever imagined. As labels of “Goth” and “cheerleader” fade away, Isobel and Varen slip into a consuming romance, braced against the ever-clearer horror that the most chilling realities are those within our own minds. When Isobel has a single chance to rescue Varen from the shadows of his nightmares, will she be able to save him—and herself?

Get a Spring BREAK on These 12 Great YA eBooks!