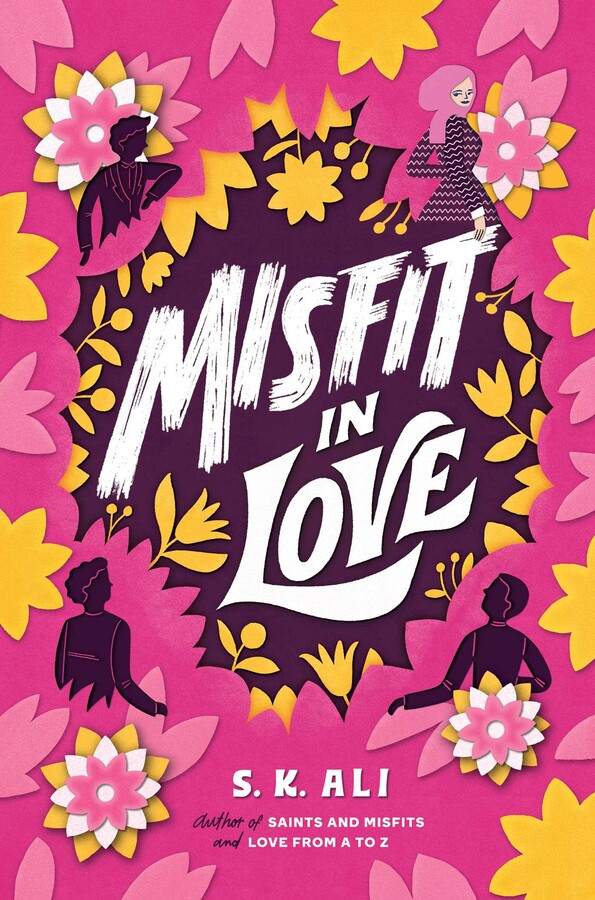 In this fun and fresh sequel to Saints and Misfits, Janna hopes her brother’s wedding will be the perfect start to her own summer of love, but attractive new arrivals have her more confused than ever.

Janna Yusuf is so excited for the weekend: her brother Muhammad’s getting married, and she’s reuniting with her mom, whom she’s missed the whole summer.

And Nuah’s arriving for the weekend too.

The last time she saw him, Janna wasn’t ready to reciprocate his feelings for her. But things are different now. She’s finished high school, ready for college…and ready for Nuah.

It’s time for Janna’s (carefully planned) summer of love to begin—starting right at the wedding.

But it wouldn’t be a wedding if everything went according to plan. Muhammad’s party choices aren’t in line with his fiancée’s taste at all, Janna’s dad is acting strange, and her mom is spending more time with an old friend (and maybe love interest?) than Janna.

And Nuah’s treating her differently.

Just when things couldn’t get more complicated, two newcomers—the dreamy Haytham and brooding Layth—have Janna more confused than ever about what her misfit heart really wants.

Janna’s summer of love is turning out to be super crowded and painfully unpredictable.

Your First Look at All the Covers for Our Summer 2021 YA Books
The Riveted Team December 19, 2020