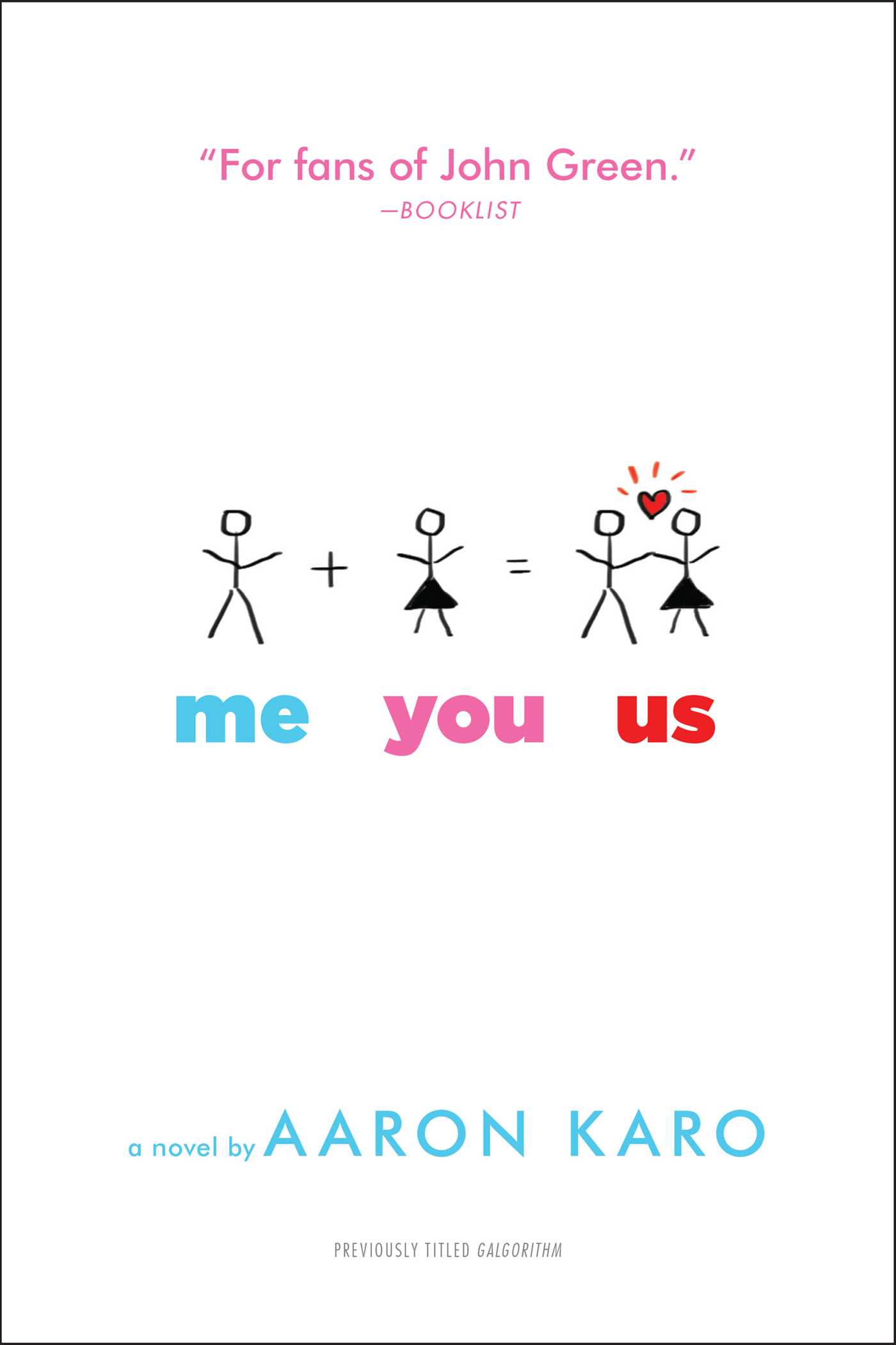 In a hilarious comedy of errors that Booklist has dubbed “a good choice for fans of John Green,” high school matchmaker Shane Chambliss is content finding love for his classmates—until love finally finds him.

What if the secrets of dating and love were revealed in one simple formula? That’s the tantalizing proposition high school senior Shane Chambliss offers the hopeless and hapless guys who come to him for relationship advice.

After the girl of his dreams breaks his heart, Shane devises a mysterious formula called the Galgorithm and establishes himself as the resident dating guru at Kingsview High School. But his attempts to master the art of romance go outrageously awry.

As Shane tries to navigate the ensuing drama, he must follow his heart, abandon all the rules, and ignore his own advice in a quest for true love. What he discovers, no formula could ever predict...