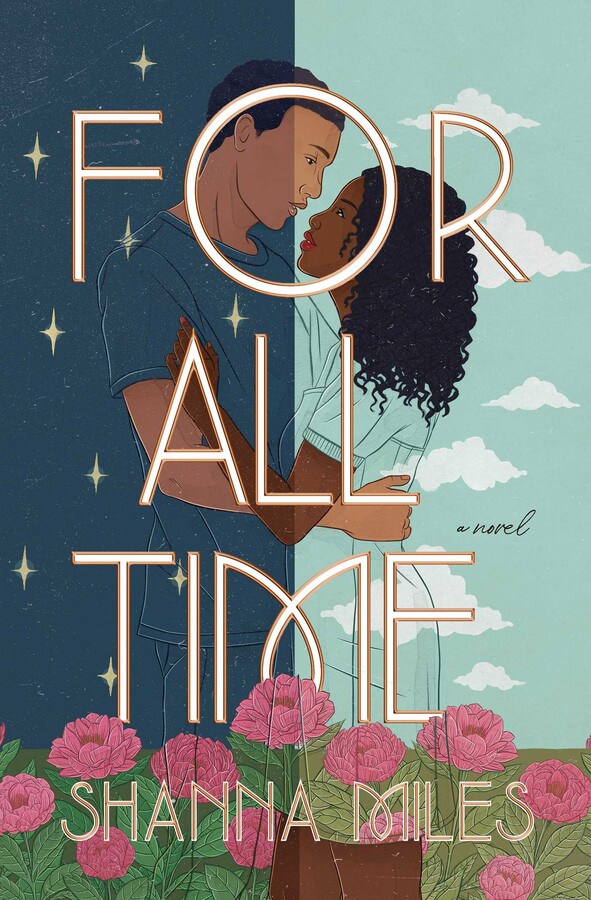 Tamar is a musician, a warrior, a survivor. Fayard? He’s a pioneer, a hustler, a hopeless romantic.

Together, Tamar and Fayard have lived a thousand lives, seen the world build itself up from nothing only to tear itself down again in civil war. They’ve even watched humanity take to the stars. But in each life one thing remains the same: their love and their fight to be together. One love story after another. Their only concern is they never get to see how their story ends. Until now.

When they finally discover what it will take to break the cycle, will they be able to make the sacrifice? Upcoming Books by Black Authors That We Can’t WAIT for You to Read!
The Riveted Team February 11, 2021