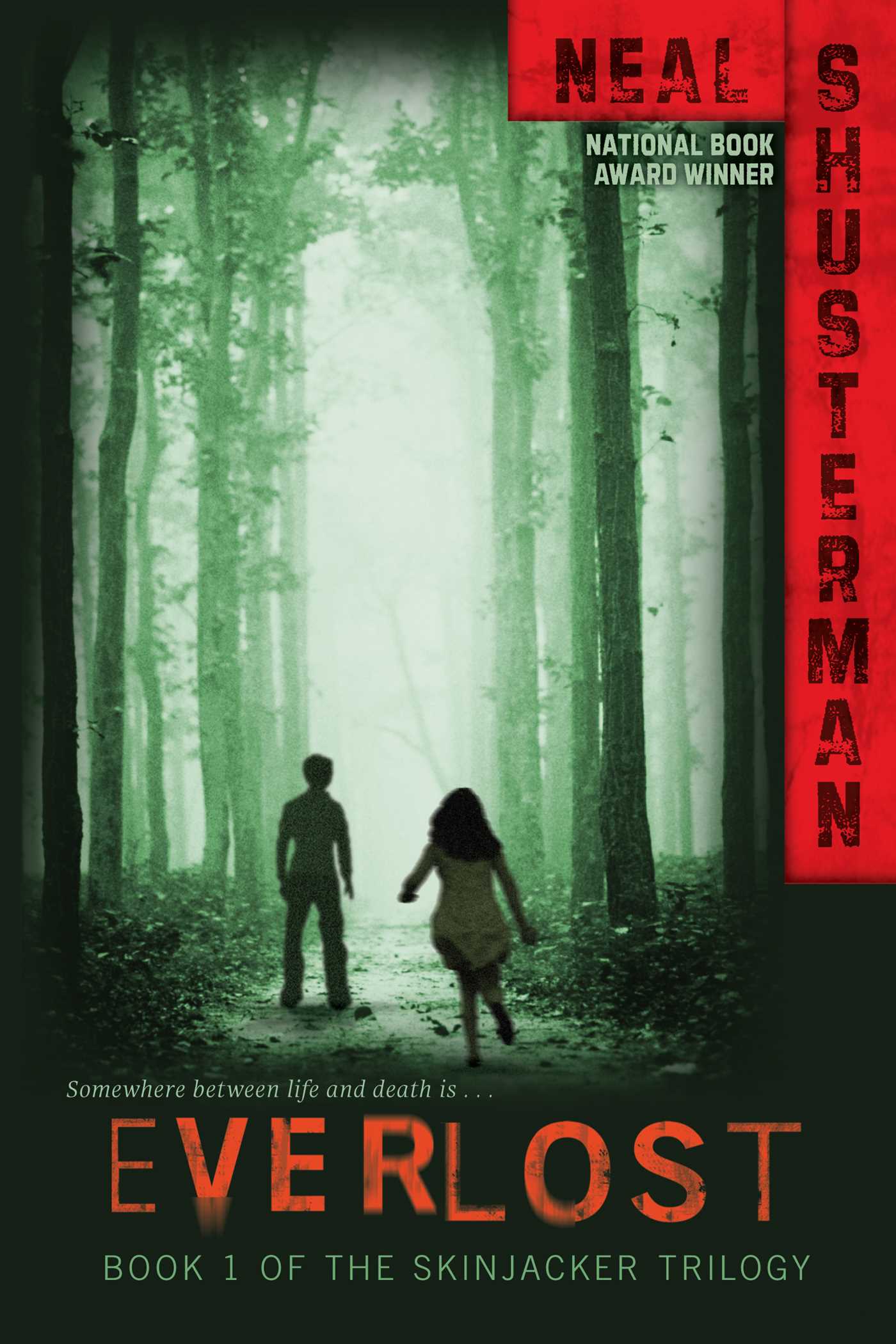 Nick and Allie don’t survive the car accident, but their souls don’t exactly get where they’re supposed to go either. Instead, they’re caught halfway between life and death, in a sort of limbo known as Everlost: a shadow of the living world, filled with all the things and places that no longer exist. It’s a magical, yet dangerous place where bands of lost kids run wild and anyone who stands in the same place too long sinks to the center of the Earth.

When they find Mary, the self-proclaimed queen of lost souls, Nick feels like he’s found a home, but Allie isn’t satisfied spending eternity between worlds. Against all warnings, Allie begins learning the “Criminal Art” of haunting, and ventures into dangerous territory, where a monster called the McGill threatens all the souls of Everlost.

In this imaginative novel, Neal Shusterman explores questions of life, death, and what just might lie in between.

Get a Spring BREAK on These 12 Great YA eBooks!