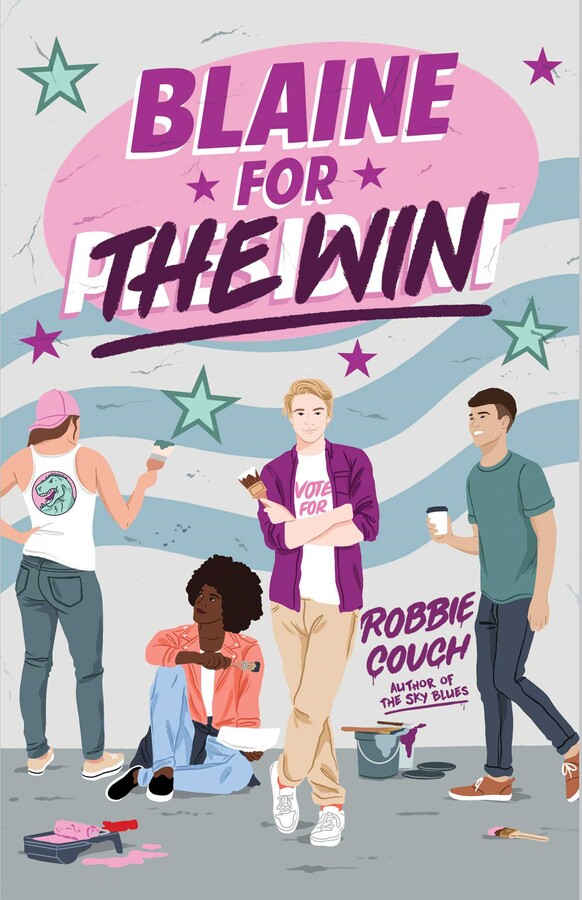 Blaine for the Win

After being dumped so his boyfriend can pursue more “serious” guys, a teen boy decides to prove he can be serious, too, by running for senior class president in this joyful romp from the author of The Sky Blues.

Except Joey breaks up with him instead. In public. On their one-year anniversary.

Because, according to Joey, Blaine is too goofy, too flighty, too…unserious. And if Joey wants to go far in life, he needs to start dating more serious guys. Guys like Zach Chesterton.

Determined to prove that Blaine can be what Joey wants, Blaine decides to enter the running to become his successor (and beat out Joey’s new boyfriend, Zach) as senior student council president.

But is he willing to sacrifice everything he loves about himself to do it?