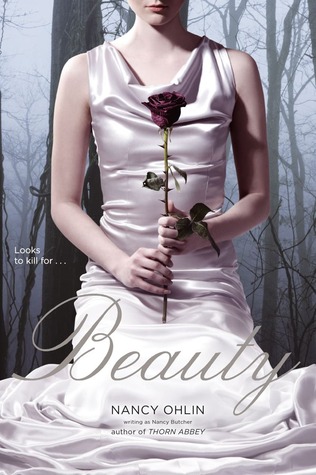 Ana is nothing like her glamorous mother, Queen Veda, whose hair is black as ravens and whose lips are red as roses. Alas, Queen Veda loathes anyone whose beauty dares to rival her own—including her daughter.

And despite Ana’s attempts to be plain to earn her mother’s affection, she’s sent away to the kingdom’s exclusive boarding school.

At the Academy, Ana is devastated when her only friend abandons her for the popular girls. Isolated and alone, Ana resolves to look like a true princess to earn the acceptance she desires.

But when she uncovers the dangerous secret that makes all of the girls at the Academy so gorgeous, just how far will Ana go to fit in?