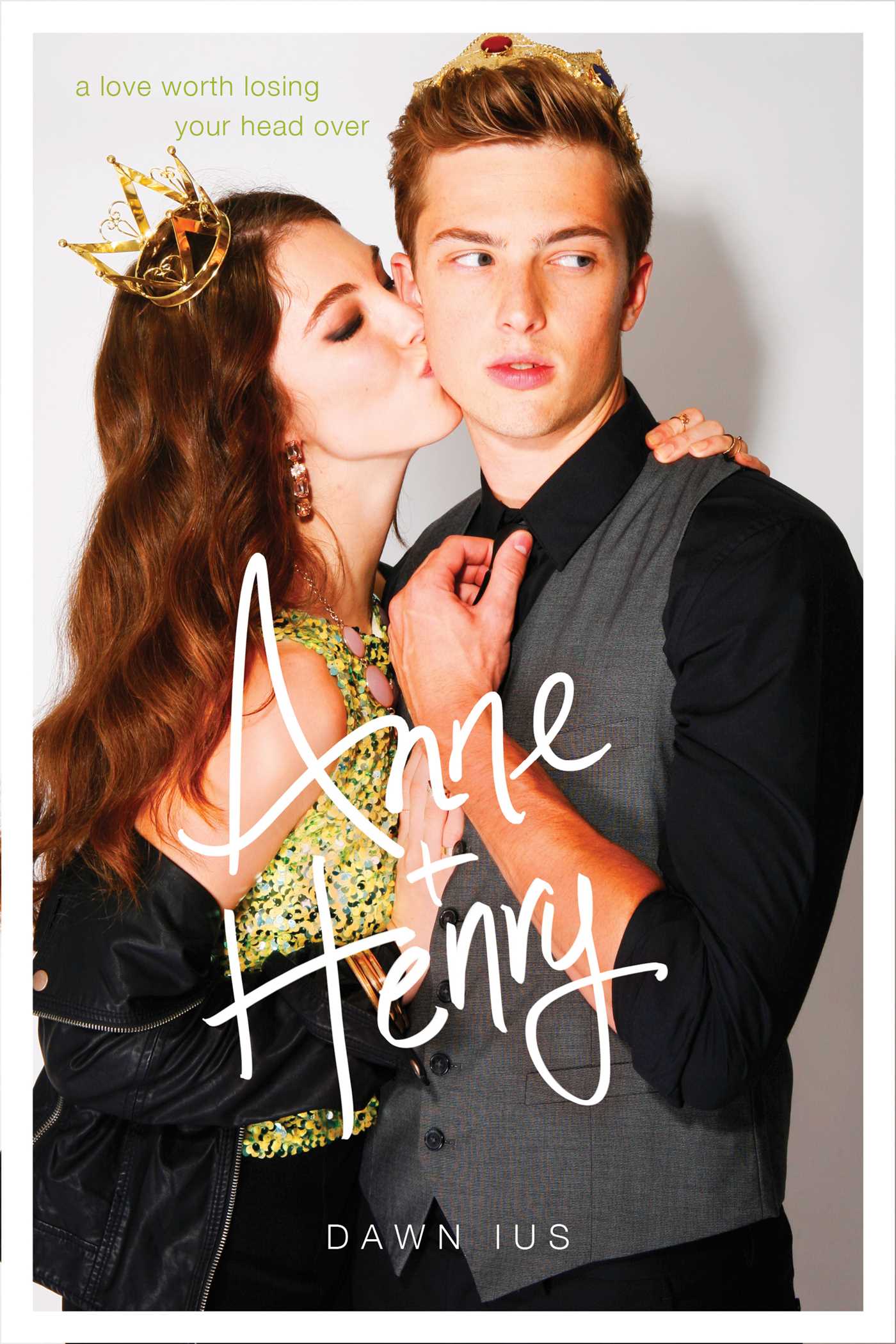 In this wonderfully “clever and compelling” (Kirkus Reviews) retelling of the infamous—and torrid—love affair between Anne Boleyn and King Henry VIII, history collides with the present when a sizzling romance ignites in a modern-day high school.

Henry Tudor’s life has been mapped out since the day he was born: student body president, valedictorian, Harvard Law School, and a stunning political career just like his father’s. But ever since the death of his brother, the pressure for Henry to be perfect has doubled. And now he’s trapped: forbidden from pursuing a life as an artist or dating any girl who isn’t Tudor-approved.

Then Anne Boleyn crashes into his life.

Wild, brash, and outspoken, Anne is everything Henry isn’t allowed to be—or want. But soon Anne is all he can think about. His mother, his friends, and even his girlfriend warn him away, but his desire for Anne consumes him.

Henry is willing to do anything to be with her, but once they’re together, will their romance destroy them both?

Inspired by the true story of Anne Boleyn and King Henry VIII, Anne & Henry beautifully reimagines the intensity, love, and betrayal between one of the most infamous couples of all time.