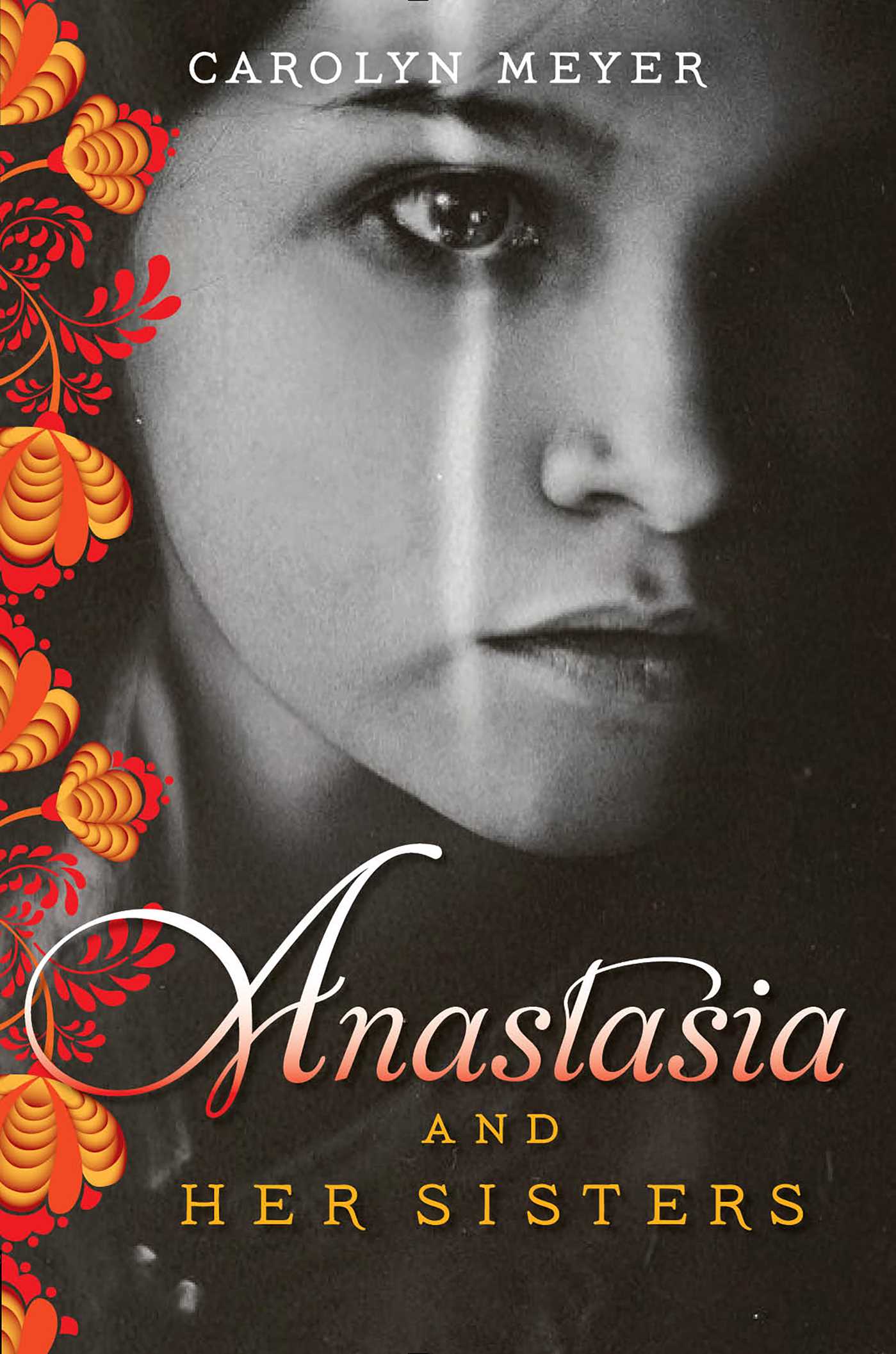 Anastasia and Her Sisters

There’s a heavy price to pay for royalty in this compelling—and true—story of Anastasia Romanov and her fellow grand duchesses of Russia, from an award-winning novelist.

It’s summer in 1914 and the Romanovs are aboard the Standart, the Russian royal yacht. Tsar Nicholas, Tsaritsa Alexandra, their four daughters, and the youngest child, Tsarevitch Alexei, are sailing to Romania to meet Crown Prince Carol and his parents. It seems like a fairy tale existence for the four grand duchesses, dressed in beautiful clothes, traveling from palace to palace. But it’s not.

Life inside the palace is far from a fairy tale. The girls’ younger brother suffers from an excruciatingly painful and deadly blood disease, and their parents have chosen to shield the Russian people from the severity of the future tsar’s condition. The secrets and strain are hard on the family, and conditions are equally dire beyond the palace walls. Peasants suffer under the burden of extreme poverty and Tsar Nicholas’s leadership power weakens. And when the unthinkable happens—Germany declares war on Russia—nothing in Anastasia’s world will ever be the same.