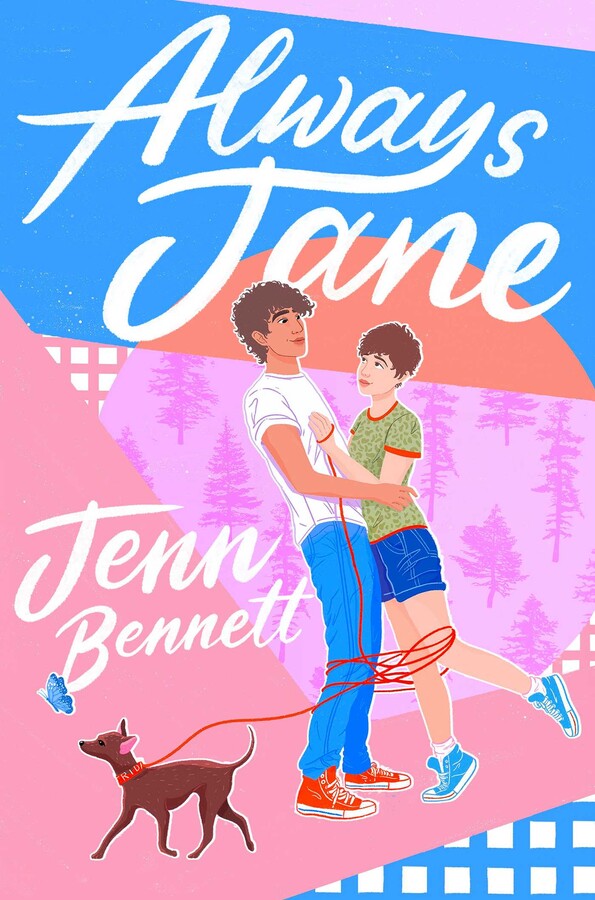 A chauffer’s daughter finds herself in the middle of a love triangle with the sons of her boss’s wealthy next-door neighbors in this delightfully romantic story from the author of Alex, Approximately, Jenn Bennett.

Love—and Fen Sarafian—do not care about your summer plans.

Eighteen-year-old chauffeur’s daughter Jane Marlow grew up among the domestic staff of a wealthy LA rock producer, within reach of bands she idolizes, but never a VIP. Every summer, Jane and her father head to the Sierras to work at the producer’s luxury lodge at Lake Condor—a resort town and the site of a major musical festival.

The legendary family who runs the festival are the Sarafians, and Jane’s had a longtime crush on their oldest son, Eddie—doltish but sweet. So when a long-distance romance finally sparks between them, she doesn’t hesitate to cross class lines.

But Jane’s feelings about Eddie are thrown into question after she returns to the lake and reconnects with his alluringly intense brother, the dark horse of her placid summer plans. A fellow lover of music—and hater of the game—Fen Sarafian has been ousted from the family and is slumming it at a vinyl record shop. He burns for Jane like a house on fire and will do anything to sabotage his older brother, even if it means taking a wrecking ball to a multi-million-dollar music festival. Or Jane’s heart.