5 Reasons to Read The Last Magician

“Gangs of New York meets Six of Crows in this captivating new series about a girl who must travel back in time to find a mysterious book that could save her future.”

As soon as I read this tagline I KNEW I had to read The Last Magician by Lisa Maxwell ASAP! This isn’t an easy tagline to live up too (Gangs of New York and Six of Crows are both FANTASTIC), but somehow The Last Magician makes it happen. The plot, the setting, the characters, EVERYTHING was perfect! I couldn’t put it down. I was walking around my house with my nose actually stuck in the book (I even spilled some coffee on me because I was so distracted).

Fantasy has been ruling Young Adult recently and I’m not complaining. There’s something magical about the genre that makes you forget everything around you and just be immersed in the fantasy world.  The Last Magician embodies the best parts of fantasy, so it’s no surprise it’s a New York Times Bestselling novel! If you’re somehow not convinced to start reading this AMAZING book yet, here are 5 reasons why I think you should start reading The Last Magician RIGHT NOW.

The magic in The Last Magician was intense, I felt like it was vibrating around me. I had no problems picturing myself surrounded by magic in Lisa Maxwell’s world. As long as I can remember, I’ve been a sucker for stories with any kind of magic. To be able to teleport myself into a different time or wiggle my nose to make something happen would make my life a million times easier. The Last Magician helped me remember exactly why I fell in love with magic in the first place. You can learn more about the magic used in the world of The Last Magician here.

Is this a weird thing to like about a book? Reading about the different gangs that ruled New York was thrilling! I couldn’t help picturing some of the characters talking like they were in The God Father or Gangs of New York. For the romance (I won’t tell you who because that would be a spoiler!) I pictured Emma Stone and Ryan Gosling in Gangster Squad! I love Emma and Ryan’s chemistry and I picked up the same vibe from The Last Magician characters!

Who doesn’t love a good time travel story?!? Most of The Last Magician takes place in the early 1900s of Manhattan, which is the tale end of the gilded age in New York. If given the chance to time travel, it’s also one of the fist places I would go. It’s such an exciting time to read about! You can also travel back in time like Esta (without actually having to time travel) with Riveted’s Time Traveling through New York!

All books should have female characters that are as badass as Esta. I aspire to be as confident as Esta (and if I could have her magical powers, that would be GREAT too). Also, honorable mention to Viola! I can’t say too much because she appears further into the story BUT she deserves the world to know she’s as kick-ass as Esta (if not more!).

Esta is able to steal anything from anyone. Ever since I read Ally Carter’s Heist Society, I have been ADDICTED to heist novels and movies! I’ve seen Ocean’s Eleven probably a hundred times. The Last Magician is centered around a heist and it’s the reason that Esta travels back in time in the first place! PLUS the heists in this novel are taken to the next level with all the magic involved!

The Last Magician Series Recap You Need Before Reading The…
The Ultimate Recap of The Last Magician
The Best Books to Read Based on Your Most-Anticipated Video…
Let Your Favorite DC Movie Pick Your Next Read! 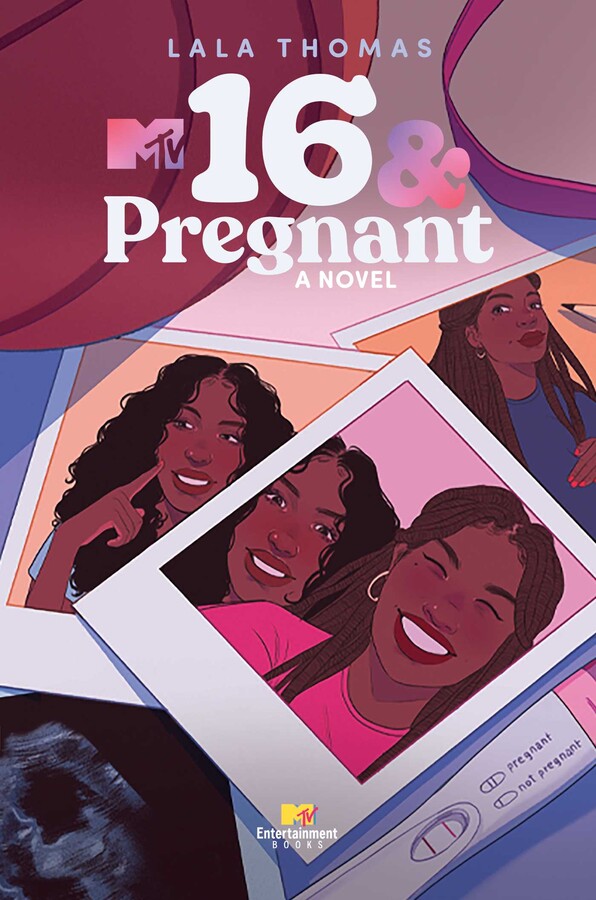 5 Reasons to Read The Last Magician