5 Love Interests with a Twist

In In a World Just Right, protagonist Jonathan Aubrey has a unique power: the ability to create alternate worlds. The world he escapes to most often is one where he’s a better version of himself—the type of guy that can actually impress his crush Kylie Simms, and get her to date him. While I was reading In a World Just Right (which is currently one of our featured free reads until July 3rd), I found myself particularly taken in by Kylie. Kylie’s a pretty interesting love interest because there’s two versions of her—the real Kylie, who has no clue that Jonathan exists, and the alternate Kylie, who’s attentive and doting. She’s two different characters, and yet at the same time…not. This combination of unusual love interests (because let’s face it, neither Kylie nor Jonathan are normal) got me thinking about other love interests that come with a twist so I’ve rounded up a list! Check it out, and then check out In a World Just Right! And don’t forget to let me know what you think in the comments! 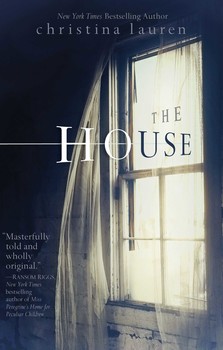 GAVIN Gavin is broody, wears all black, and lives in a probably haunted house. All of which draws protagonist Delilah even closer to him. But it turns out that Gavin doesn’t just live in the house. He was raised by it. And it’s not super willing to let him go off and be with Delilah. 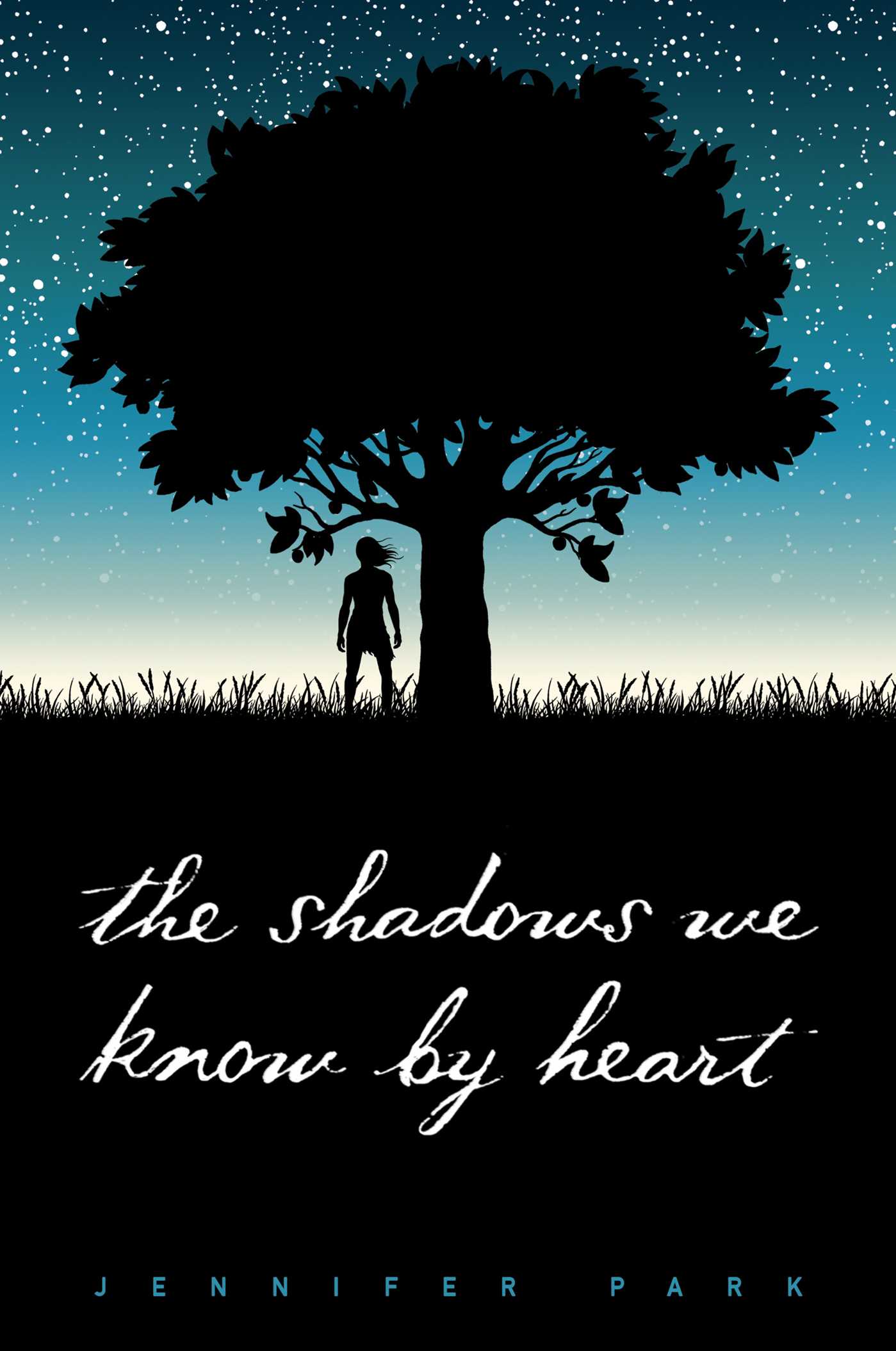 The Shadows We Know by Heartby Jennifer Park

REED Ever since her brother died, Leah Roberts has been suffering through a stifling family life. So when she first meets Reed, she’s instantly drawn to him, and not just because he’s enigmatic, alluring, and handsome — but because he lives in the wood with a trio of Sasquatch that only Leah knows about. JESSE Suze Simon is a mediator — a person who can see, speak to, and touch ghosts. Her main goal is to help guide them to the afterlife. A lot of times, this involves solving some central mystery so they can pass over to the other side. She’s helped in this goal by her love interest, the handsome and suave Jesse de Silva. The only thing keeping them apart? He’s a ghost who died in the 18th century. GRACE Grace is seventeen and in love with Luke, a love that she’s certain will last a lifetime. Which it does — it just so happens that Grace’s life ends at seventeen. After she dies, Grace’s soul is put into the body of a dog. But that’s not going to stop her from trying to find her way back to Luke — and getting entangled in a reality where the fate of the world might rest on her shoulders. JANIE Janie never thought romance would be for her. Not because her mom is an alcoholic; not because she has to work every free minute she has in the hopes of affording college; and not because she has trust issues. All those things are true, but the reason she never thought she'd have a shot at romance is because she gets sucked into other people's dreams if she's in the same room as them when they're asleep. Keeping a secret like that can make anyone feel like an outsider, not to mention it makes intimacy a little difficult. But then Cabel comes along and changes everything.

5 Love Interests with a Twist