If you’re unfamiliar with Blackhearts and Blacksouls by Nicole Castroman, it’s time to drop what you’re doing and pick up your two next great adventure books. In Blackhearts, Castroman reimagines the origins of the notorious Blackbeard, complete with romance, fight scenes, and of course, pirates.

Now, while I’m a big fan of the typical pirate archetype, I have to admit I grew up watching Cutthroat Island pretty much weekly. There was something about a badass piratical Gina Davis that I couldn’t get enough of. So when I realized there was a kickass female protagonist named Anne in Blackhearts, I was hooked.

Anne finds herself traveling (of her own choice or is she forced? We’ll give no spoilers) from Europe to Curacao, an island I believe is one of the most incredible places in the world. As if pirates, romance, and sword-wielding ladies weren’t enough to get you to pick up this book, here are five reasons why Curacao is the ultimate destination for, well, everyone…and why I spent the past few days hooked in this book, relentlessly rooting for Anne Barrett to get back to the land where her mother was born. Okay, this is by far the low-hanging fruit of why Curacao is amazing. It’s kind of the perfect island. Off the coast of Venezuela in the Caribbean ocean, Curacao is one of three islands known as the ABC islands (Aruba, Bonaire, and Curacao). It’s a tropical island, to be sure, but because of the nearly constant trade winds, it never feels too hot. Talk about paradise. Visit the floating market, the national parks, and the stunning beaches before snorkeling in some of the clearest water in the world. Because so many different people came to this island at different times, its history is rich and diverse. It was settled first by the Arawaks, who found the island hundreds of years before Europeans. Later, came Spanish explorers and missionaries, the Dutch, who brought with them commerce and slavery, and finally pirates and other Europeans. It’s for that reason the national language of Curacao, Papiamentu, is a creole language that has elements of Spanish, Dutch, Native languages, and even English, all coming together with unique elements to form its own language. Similarly, the food and architecture have distinctive elements of each group that came to the island throughout its history, while still having its own unique flair. This little island has such a fascinating and complex history, I could spend all day talking about it. It was originally settled by Arawaks, who made their way to the island from South America. When Spanish colonists started taking over much of the Americas, they made outposts on the island, but didn’t spend much time developing it because they couldn’t find any gold. The island later became a major player in the trans-atlantic slave trade. Its capital, Willemstad, was established by the Dutch West India Company, and it quickly became a the center of both slave trading and piracy in the Caribbean. In 1863, two years before the United States, Curacao abolished slavery, ending access to this major port in the slave trade.

That’s why one of the most important places for every visitor to the island is the Museum Kura Hulanda, the world’s largest museum dedicated to slavery. Known colloquially as the “slavery museum,” it details the history of the slavery around the world, focusing mostly, but not exclusively, on the Trans-Atlantic slave trade. I’ll be honest, it’s a difficult experience, but that’s what it should be. The founder of the museum spent much of his life buying historical objects that were used during the time, as well as the largest collection of African art in the Caribbean. By putting these objects on display, the museum seeks to educate visitors about the island’s difficult history, as well as to pay tribute to all those who were, and continue to be, enslaved. The final section of the museum discusses modern day slavery, with calls to action, hoping to inspire visitors to take a stand against today’s atrocities.

4. It’s One of the Newest Countries in the World In 2006, Curacao petitioned the Netherlands for autonomy, which was rejected. Not a country to give up easily, they petitioned again in 2007 and their request was accepted. In 2011 the Netherlands Antilles were dissolved, and Curacao is now a fully autonomous constituent country of the Netherlands. This means the country is now able to govern itself, while keeping a formal relationship with (and passports of) the Netherlands.

5. The National Pride is REAL In case you couldn’t tell by the other reasons, Curacaoans are very proud of their history, culture, language, and home. This country continued to fight for its independence long after most countries already had theirs. They continue to teach and print books in Papiamentu, though it’s expensive and most people speak other European languages as well. Curacao refuses to give up its identity, and it couldn’t be more clear to visitors of the island. Fiercely proud of their history and origins, it’s no doubt Anna wants to go to Curacao, to the land of her mother’s birth.

Want to know more about Anne, Blackbeard, and Curacao? The full book is available here until April 24!

In this stunningly creative debut, Nicole Castroman reimagines the origins of history’s most infamous pirate—Blackbeard—and tells the story of the girl who captured his heart and then broke it, setting him on a path to destruction. 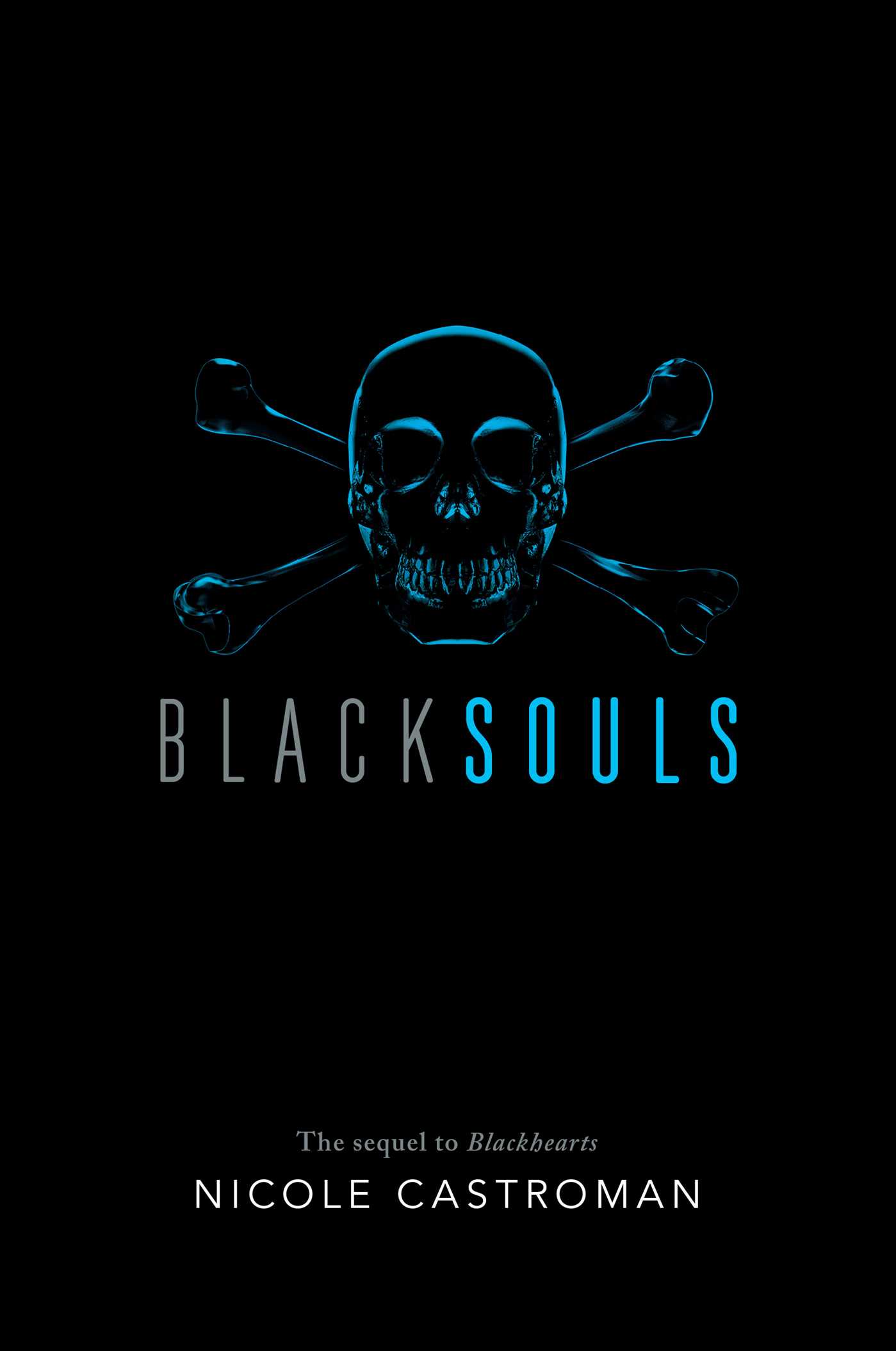