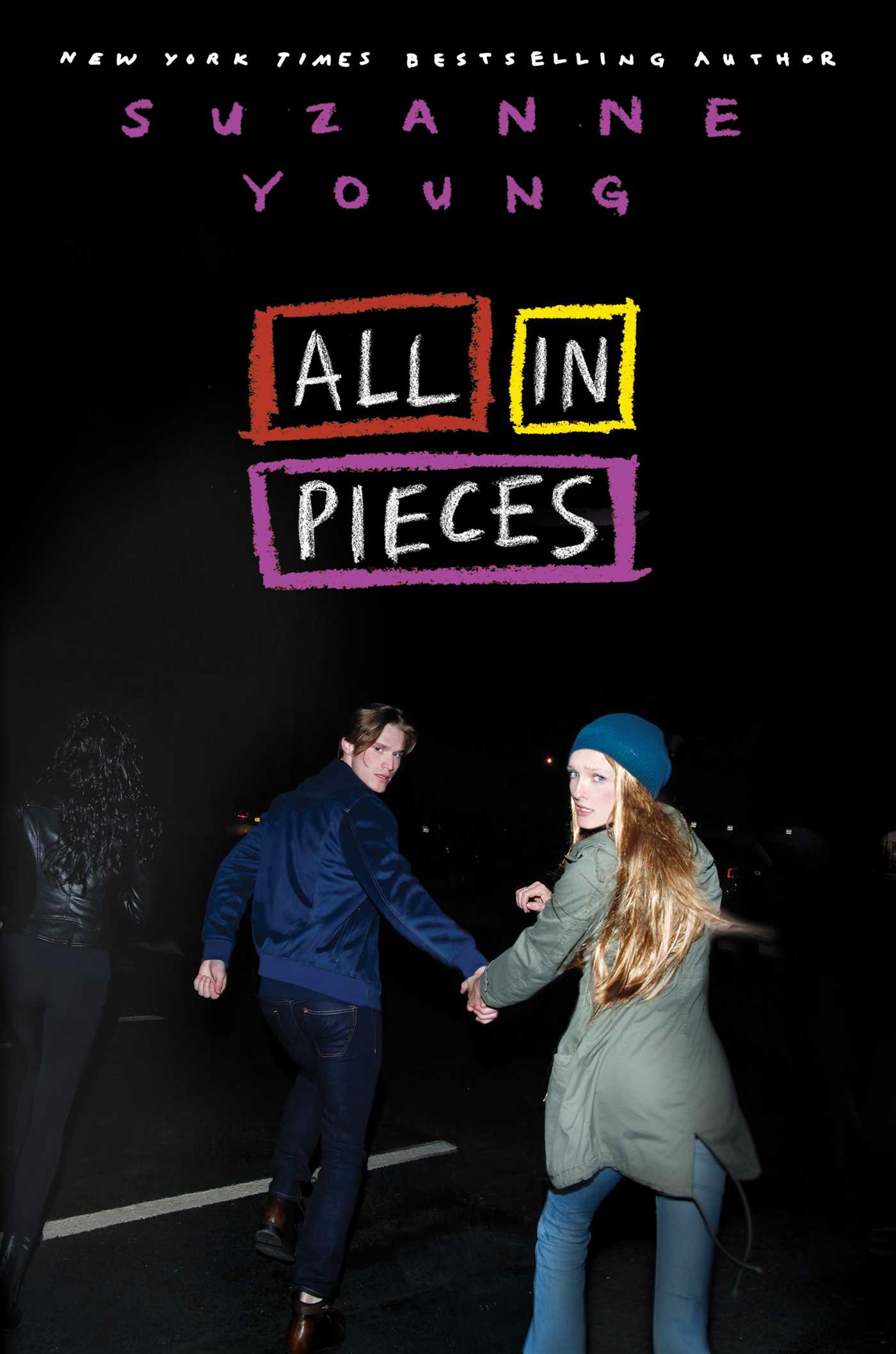 That’s how they classified Savannah Sutton after she stuck a pencil in her ex-boyfriend’s hand because he mocked her little brother, Evan, for being disabled. That’s why they sent her to Brooks Academy—an alternative high school that’s used as a temporary detention center.

The days at Brooks are miserable, but at home, life is far more bleak. Savvy’s struggling to take care of her brother since her mom left years ago, and her alcoholic dad can’t be bothered. Life with Evan is a constant challenge, but he’s also the most important person in the world to Savvy.

Then there’s Cameron, a new student at Brooks with issues of his own; a guy from a perfect family that Savvy thought only existed on TV. Cameron seems determined to break through every one of the walls Savvy’s built around herself, except if she lets herself trust him, it could make everything she’s worked so hard for fall apart in an instant.

And with her aunt seeking custody of her brother and her ex-boyfriend seeking revenge, Savvy’s fighting to hold all the pieces together. But she’s not sure how much tighter she can be pulled before she breaks completely.